Prince George's County Public Safety Communications received a 911 call stating there was a building fire at the above location.  Prince George's County Fire/EMS Department units were dispatched and responded to the above location.  Units arrived and located a building with heavy fire throughout.  A second alarm was immediately started.  Fire Investigators were dispatched to conduct and origin and cause investigation.  The fire was extinguished without incident.  The cause is undetermined pending further investigation.  No injuries were reported.

The structure was a partially enclosed storage and loading dock area.  Two sides had partial openings at the top of side walls.  One side was loading docks to the enclosed warehouse and office area and the opposite side was open.  The entire area was covered by a roof.  The interior was loaded with materials and combustibles.  The fire did not extend into the interior of attached warehouse/office space. 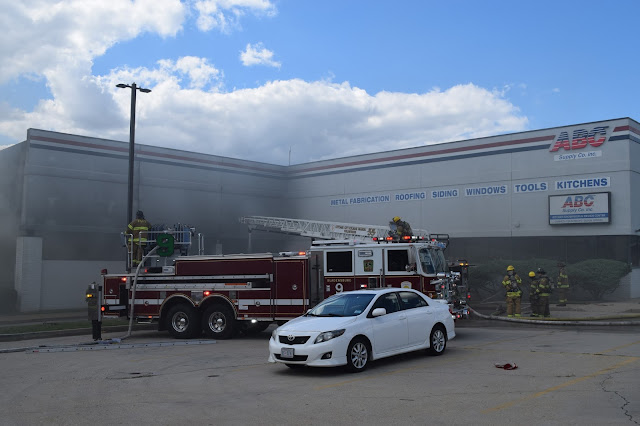 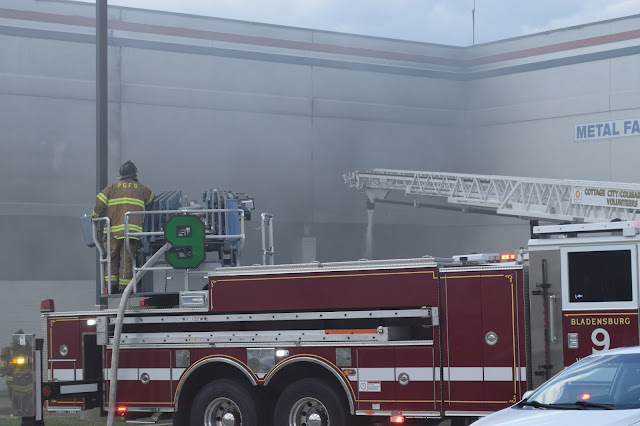 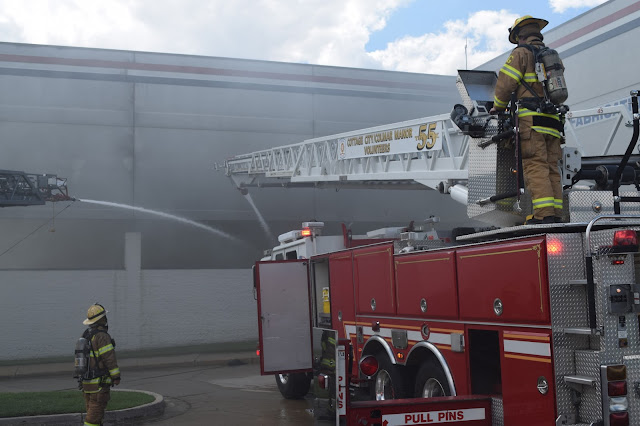 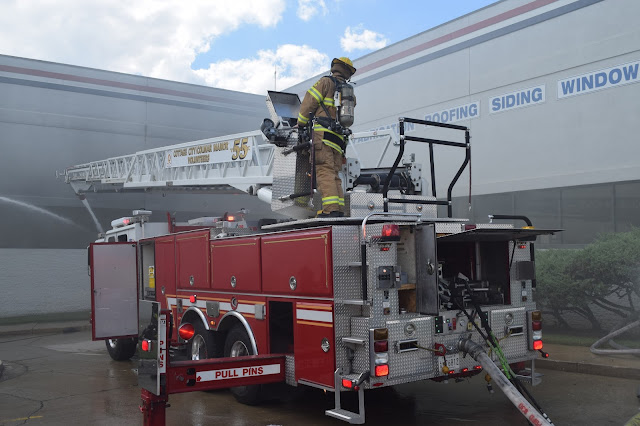 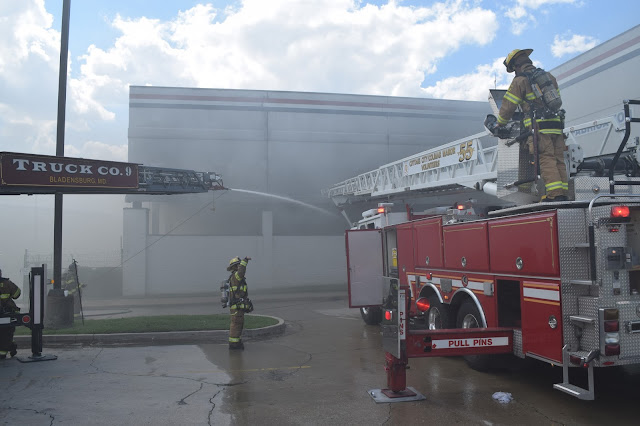 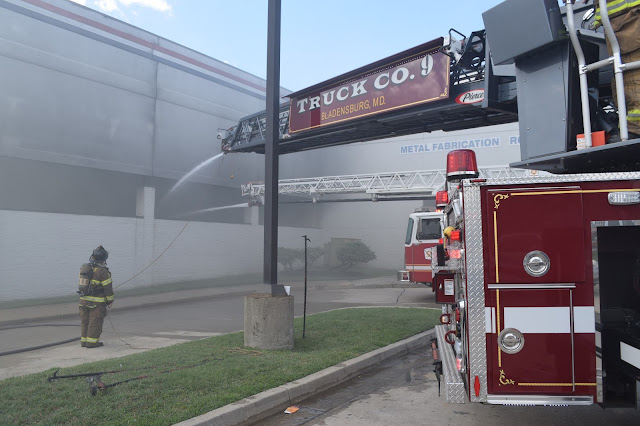 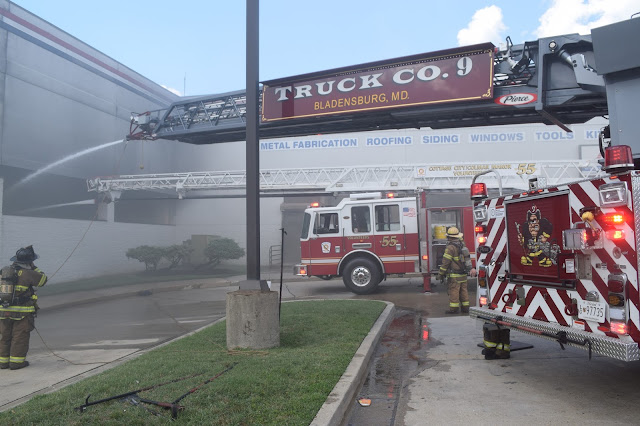 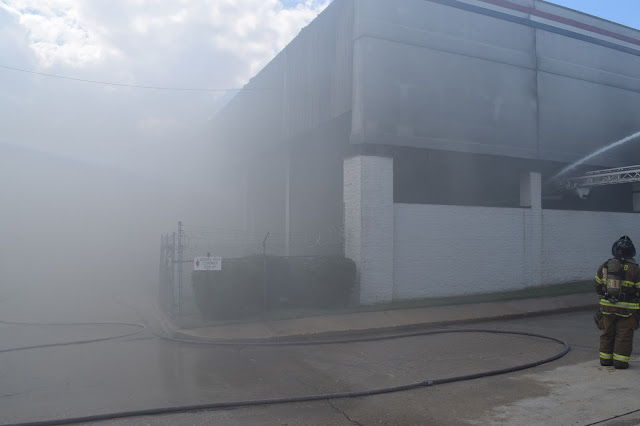 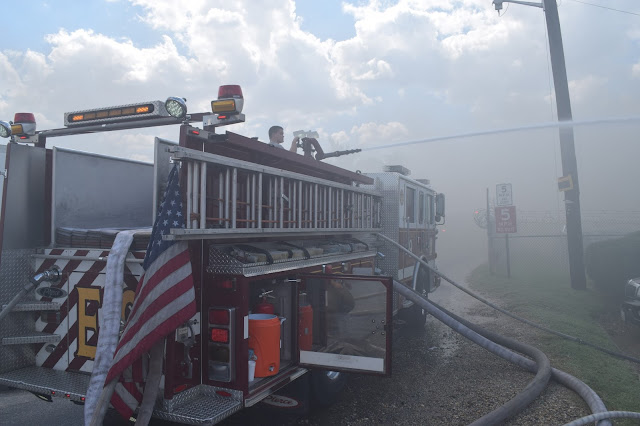 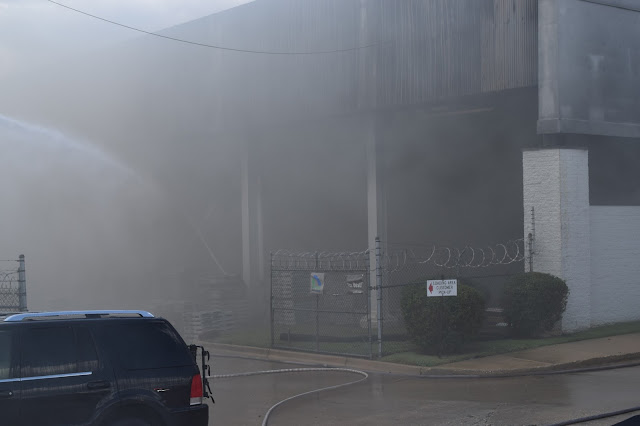 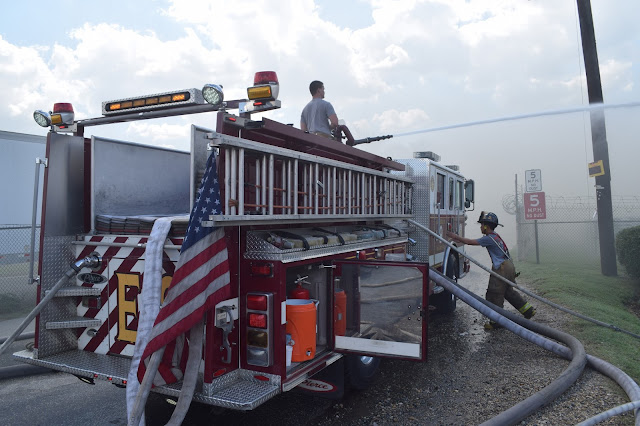 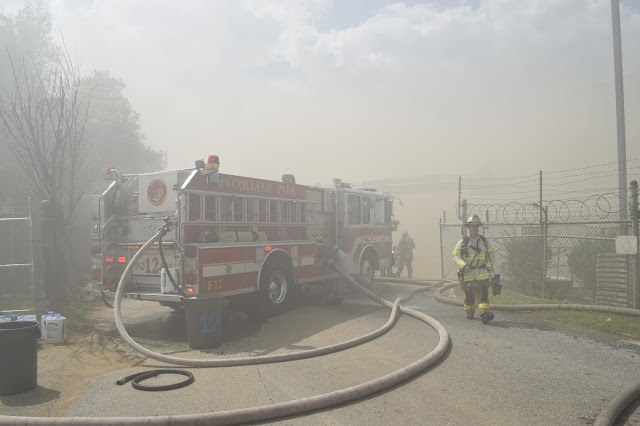 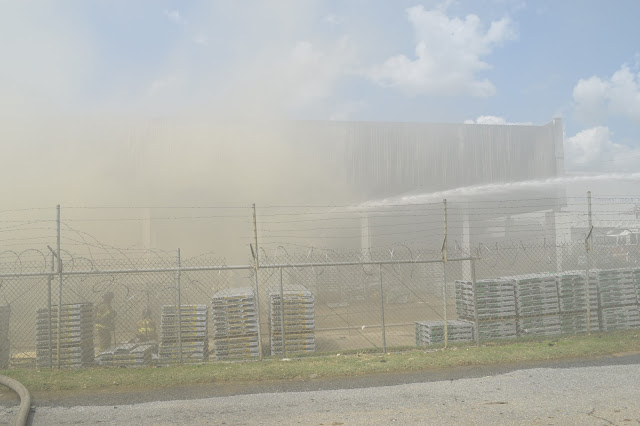 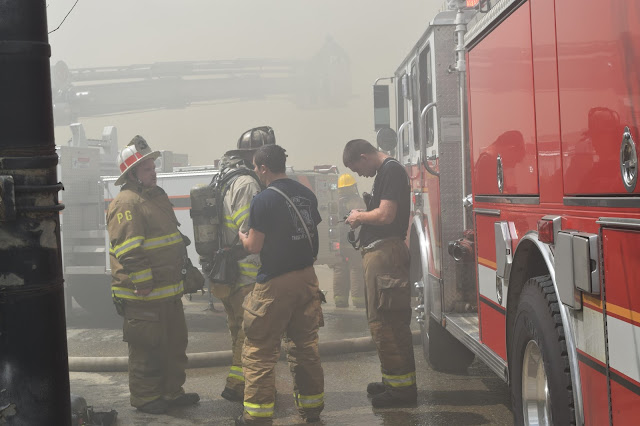 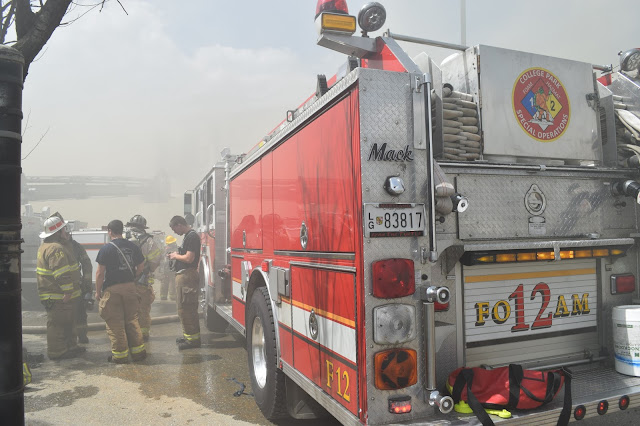 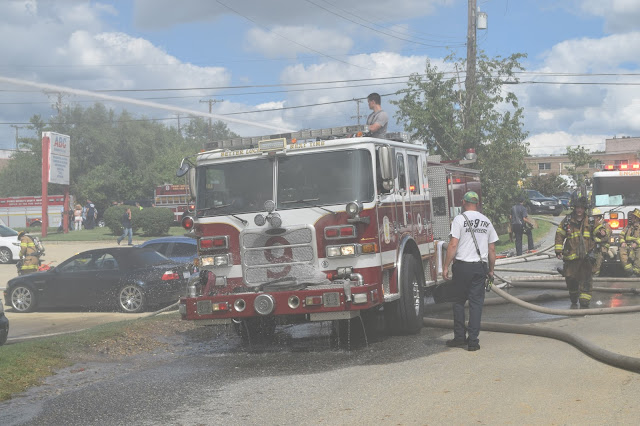 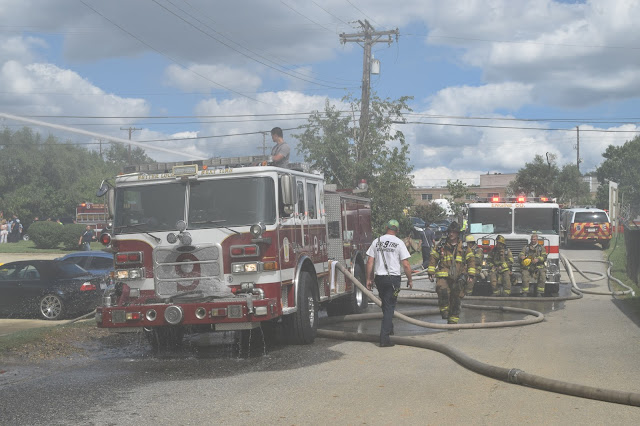 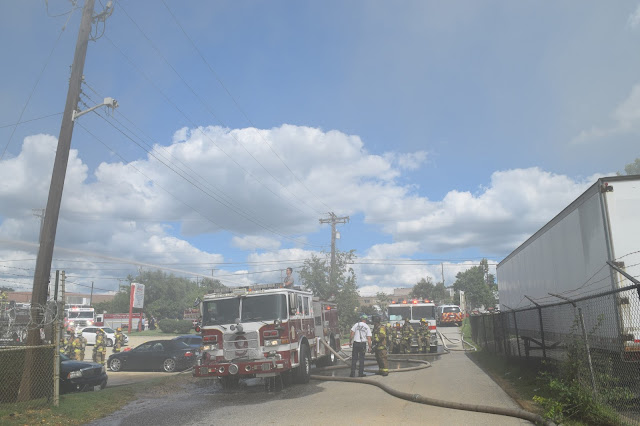 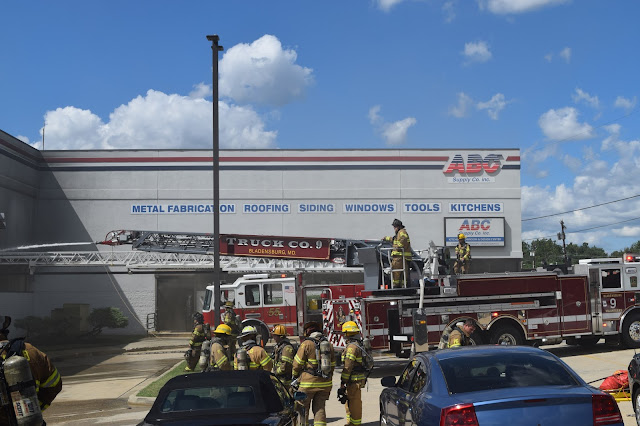 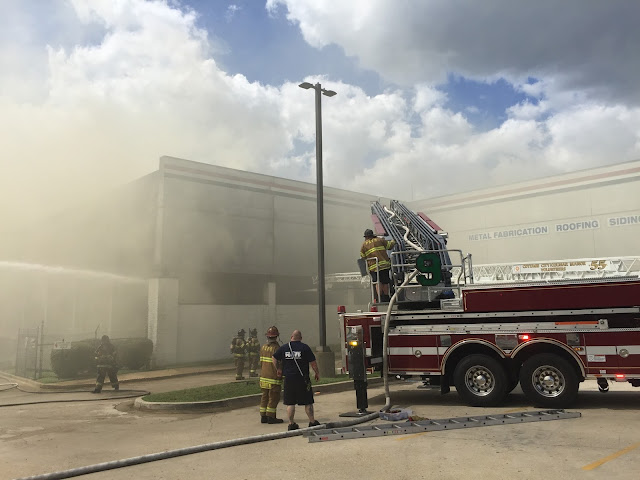 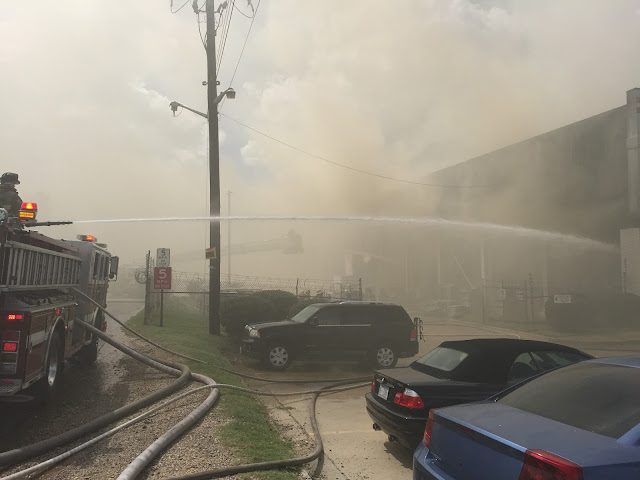 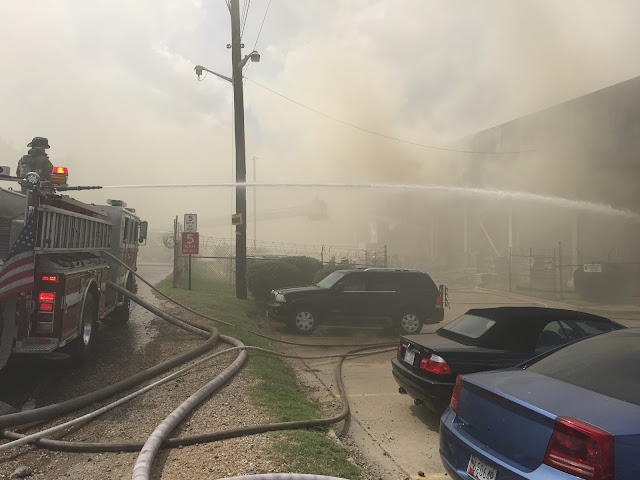 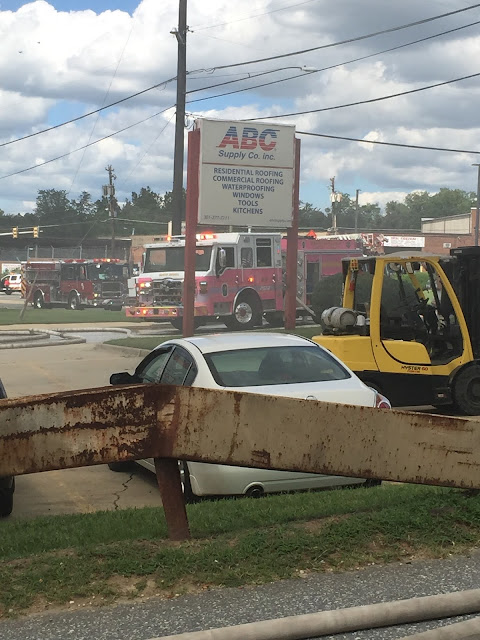 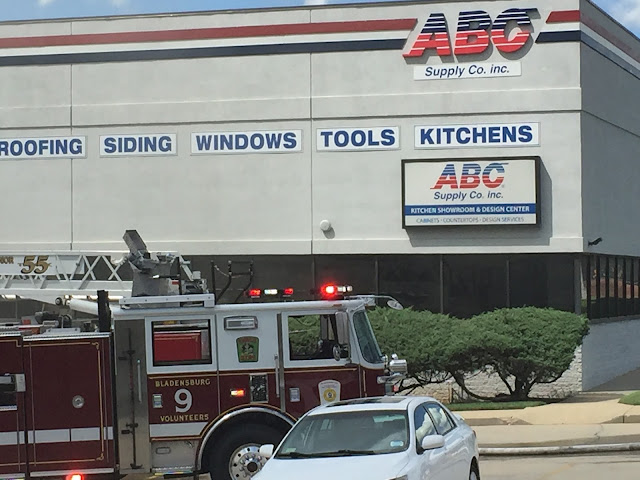 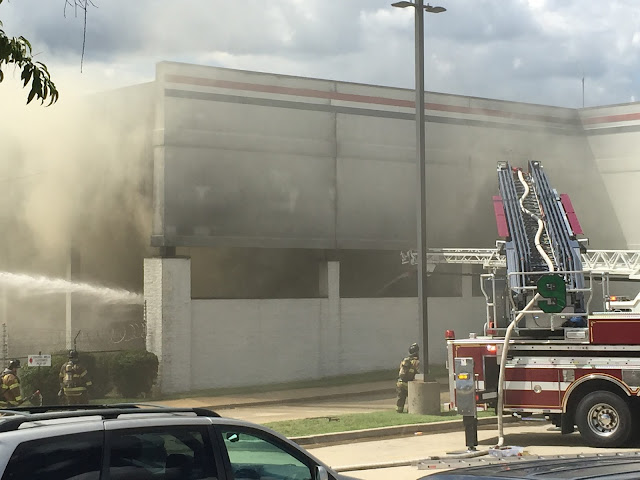 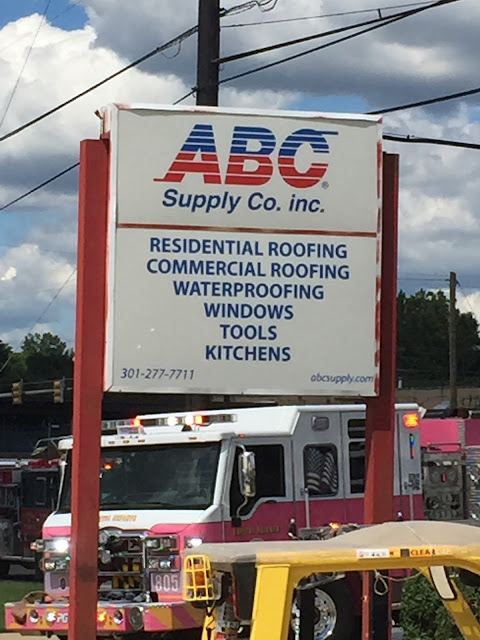 Posted by PGFD at 10:08 AM No comments: Links to this post