Another success story in Prince George's County with a family escaping unharmed from their burning home thanks to a working smoke alarm.  A carelessly discarded match ignited combustibles in the basement of a 2-story, middle of the row, townhouse in the 1800 block of Tulip Ave in District Heights (Ritchie) just after 1:30 this afternoon.

The fire grew in intensity and smoke soon set off a smoke alarm.  Upon hearing the tones emitted by the alarm, the 2 adult females escaped safely and without injury.

911 was called and firefighters arrived first from the nearby Ritchie Volunteer Fire Station quickly followed by other area firefighters.  The fire was extinguished with 10 minutes of arrival.

Fire Investigators determined the fire to be accidental and estimated fire loss at $15,000.  No civilian or firefighter injuries were reported. 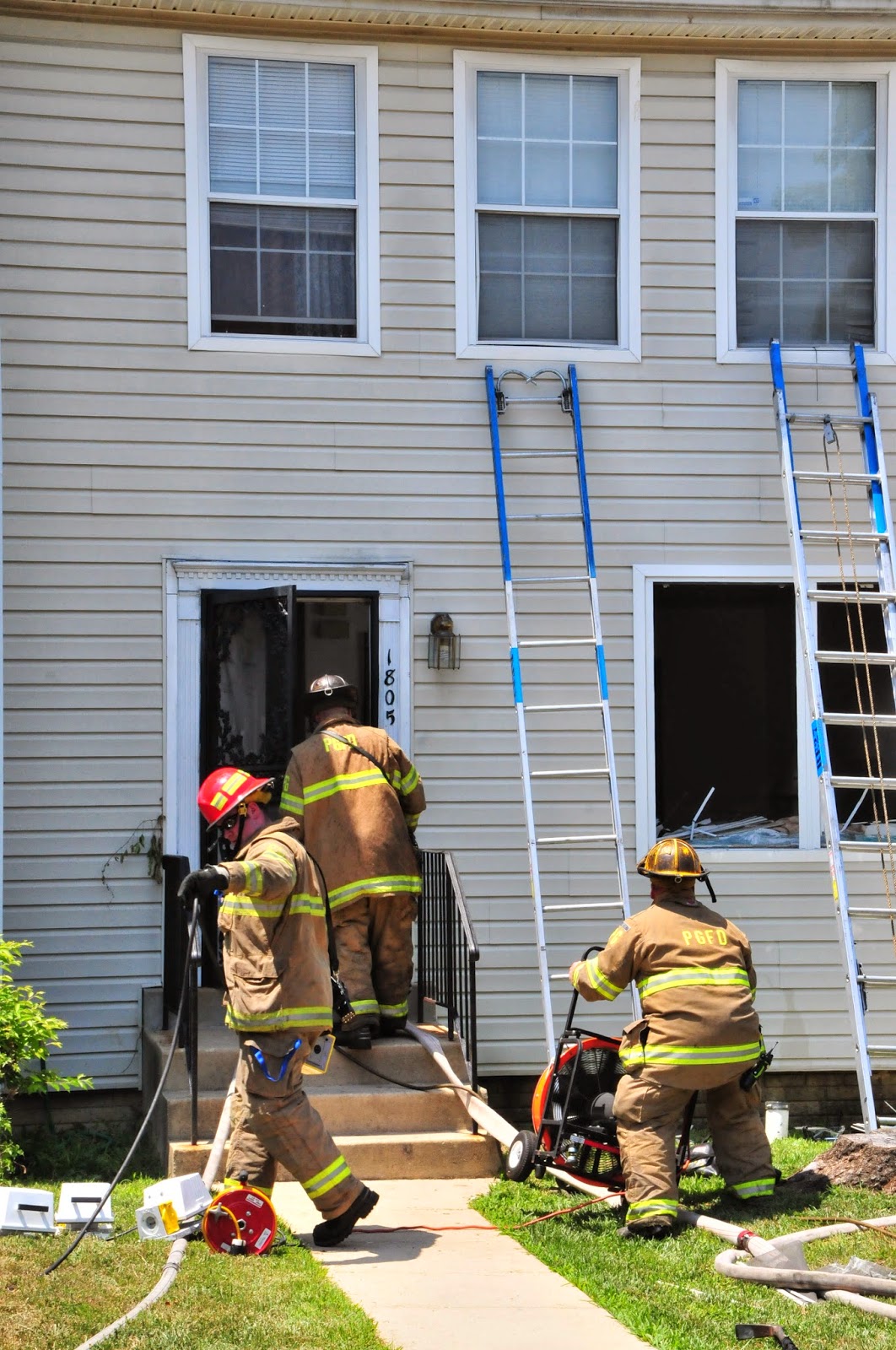 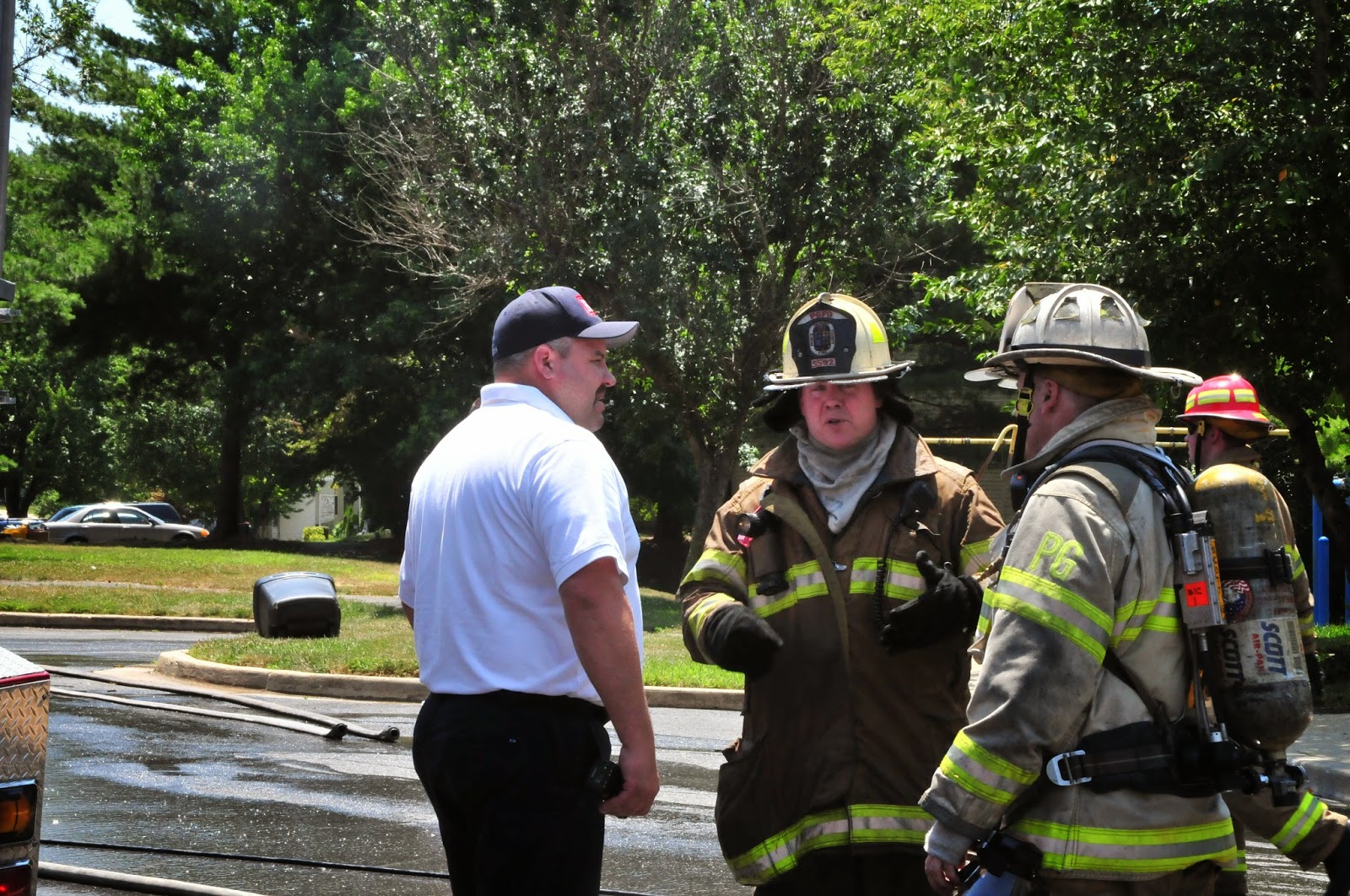 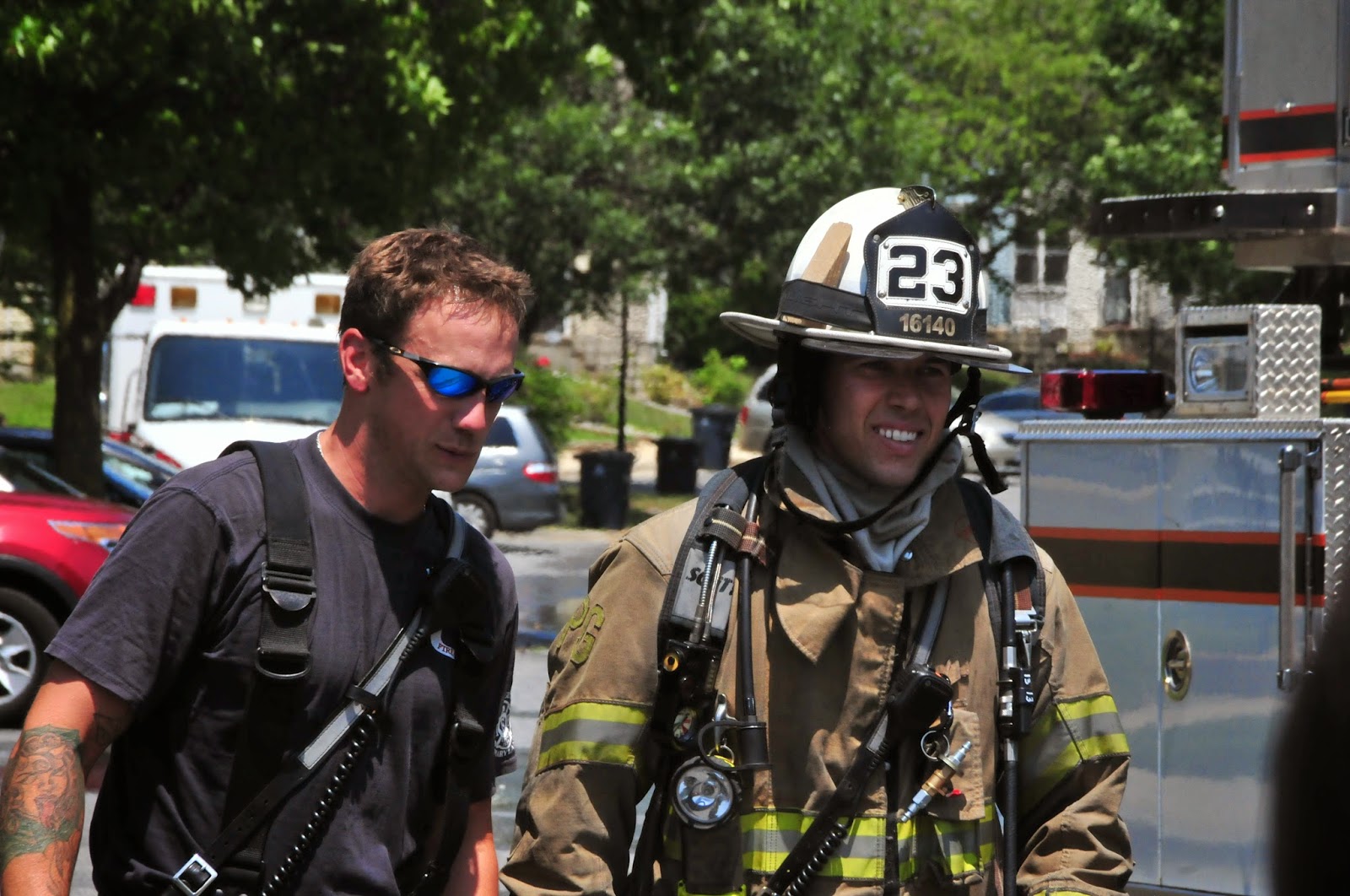 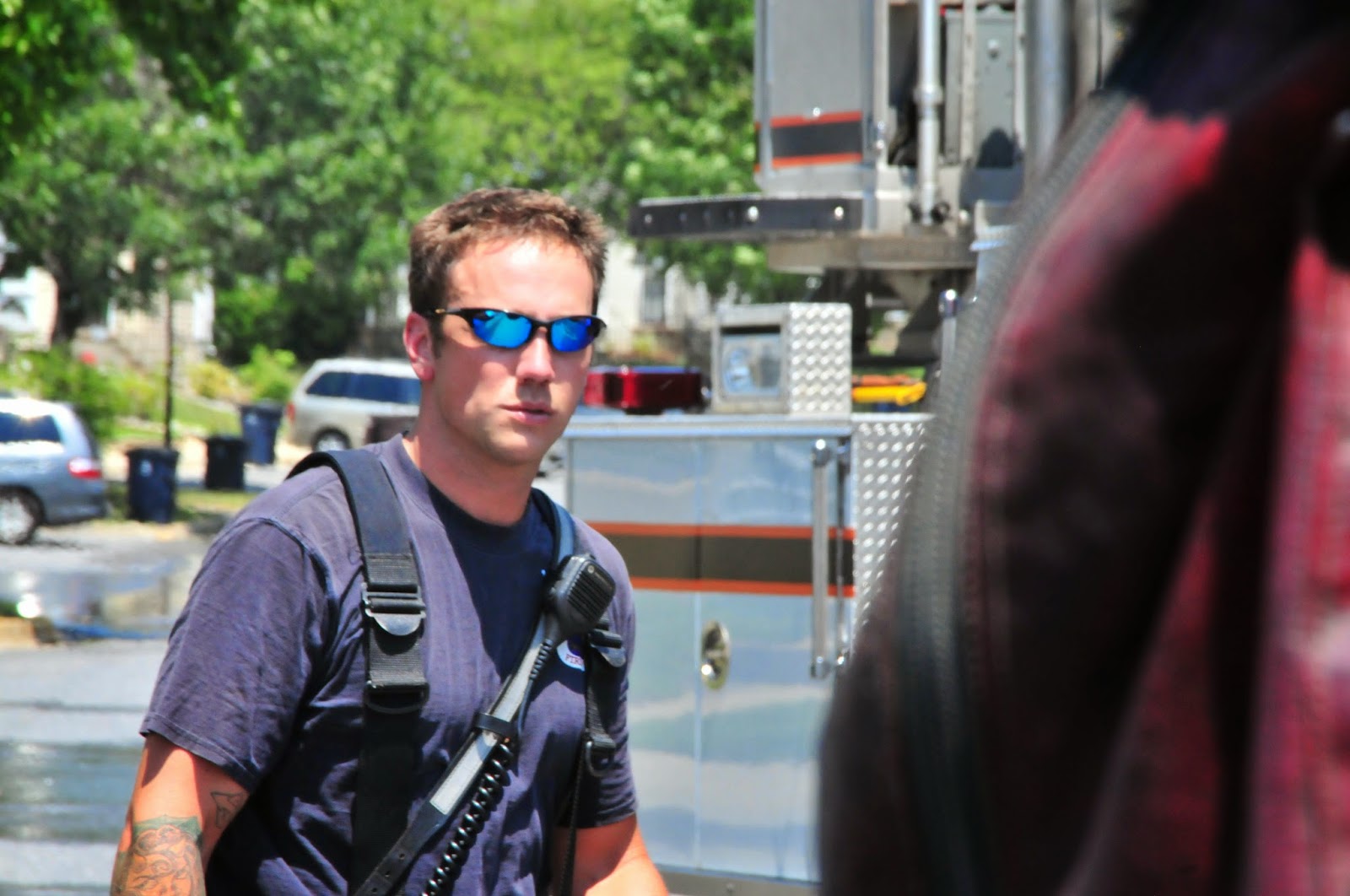 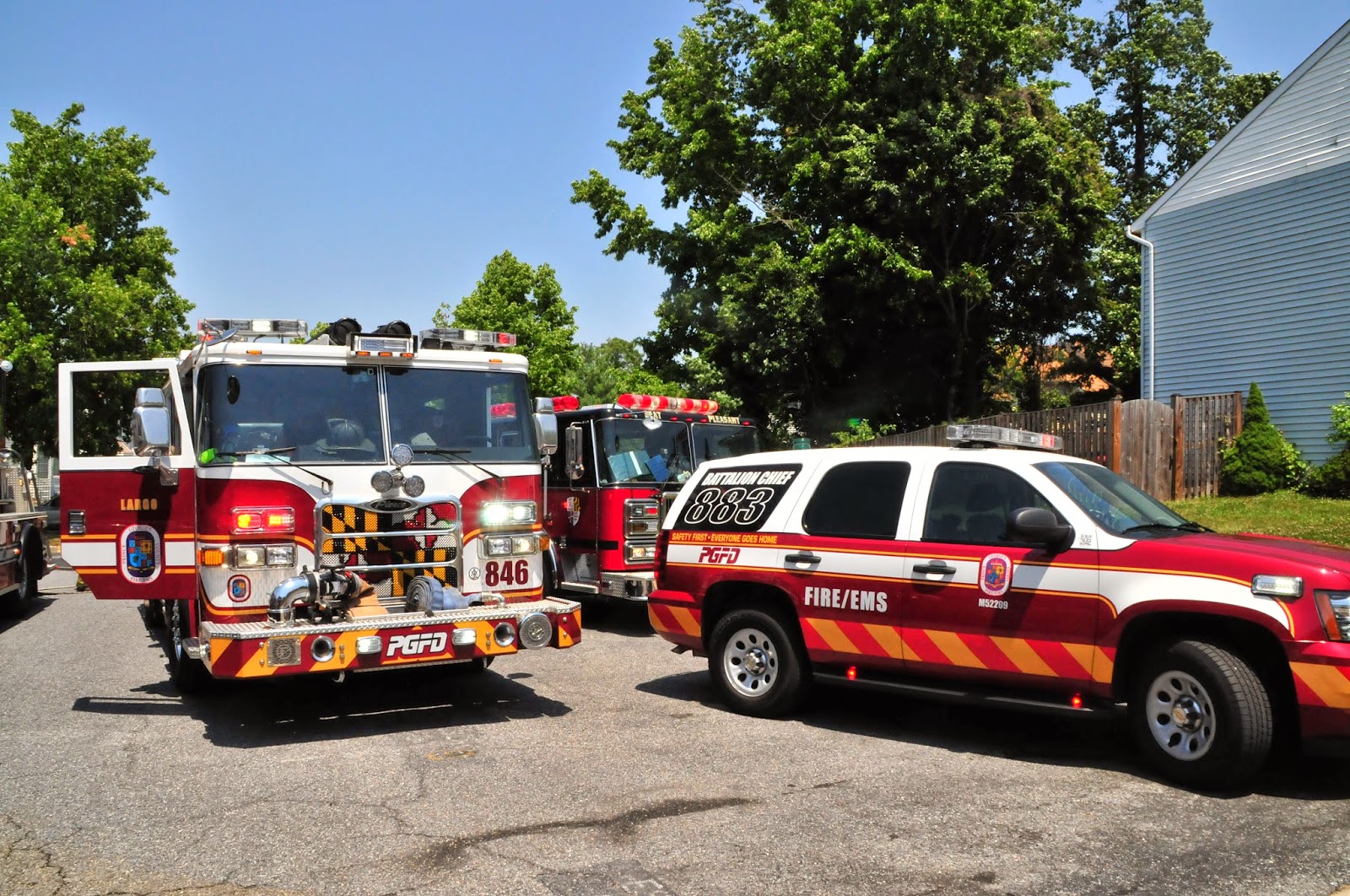 Posted by PGFD at 5:51 PM No comments: Links to this post


Posted by PGFD at 5:05 PM No comments: Links to this post

The Prince George’s County Fire/Emergency Medical Services (EMS) Department placed in service a new paramedic transport unit that has been painted PINK for Breast Cancer Awareness.  The unit was placed in service during a ceremony held on Sunday, July 6, 2014.  This unit will respond from the College Park Fire/EMS Station 812 near the University of Maryland.

One of the medics working today on the unit is Fire Fighter/Medic Ed Aldaco.  His sister, Teresa Aldaco Revilla, is a breast cancer survivor and asked if she could ride on the units first day.  Revilla provided comments to the media and gathered crowd of firefighters and medics at the College Park Station.

This medic transport unit is 1 of 9 that the Fire/EMS Department is receiving this year.  This is the only pink transport unit.  Each unit costs approximately $250,000.

The PGFD PINK Pumper has been affectionately nicknamed “PINKY” and we are in search of a nickname for our new pink paramedic unit.  We will accept recommendations via social media with Twitter and Facebook as well as Email at PGFDPIO@co.pg.md.us

Tweet your response with #PGFDPINK included with your recommendation.  On Facebook, visit our Official Prince George’s County Fire/EMS Department Page at FACEBOOK.com/PGFDPAGE.

Fire Chief Marc S. Bashoor would like to thank First Impression of Laurel, Maryland that donated the pink shirts to our 2 paramedics and ride-along for it's first day.  “First Impressions heard what we were doing and quickly agreed to provide a very professional and appropriate looking uniform shirt of the day for our crew on PINK Paramedic 812,” stated Bashoor. 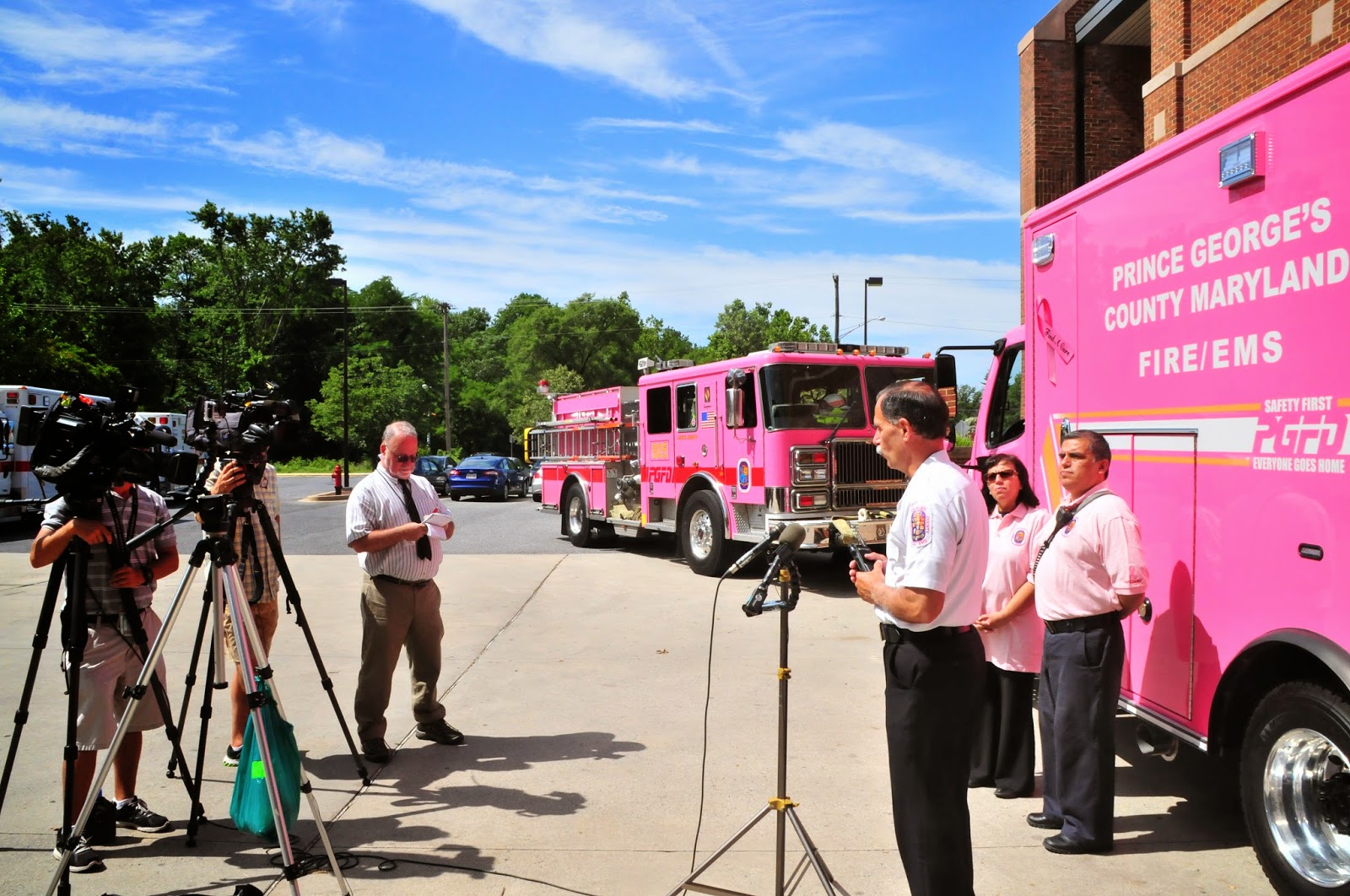 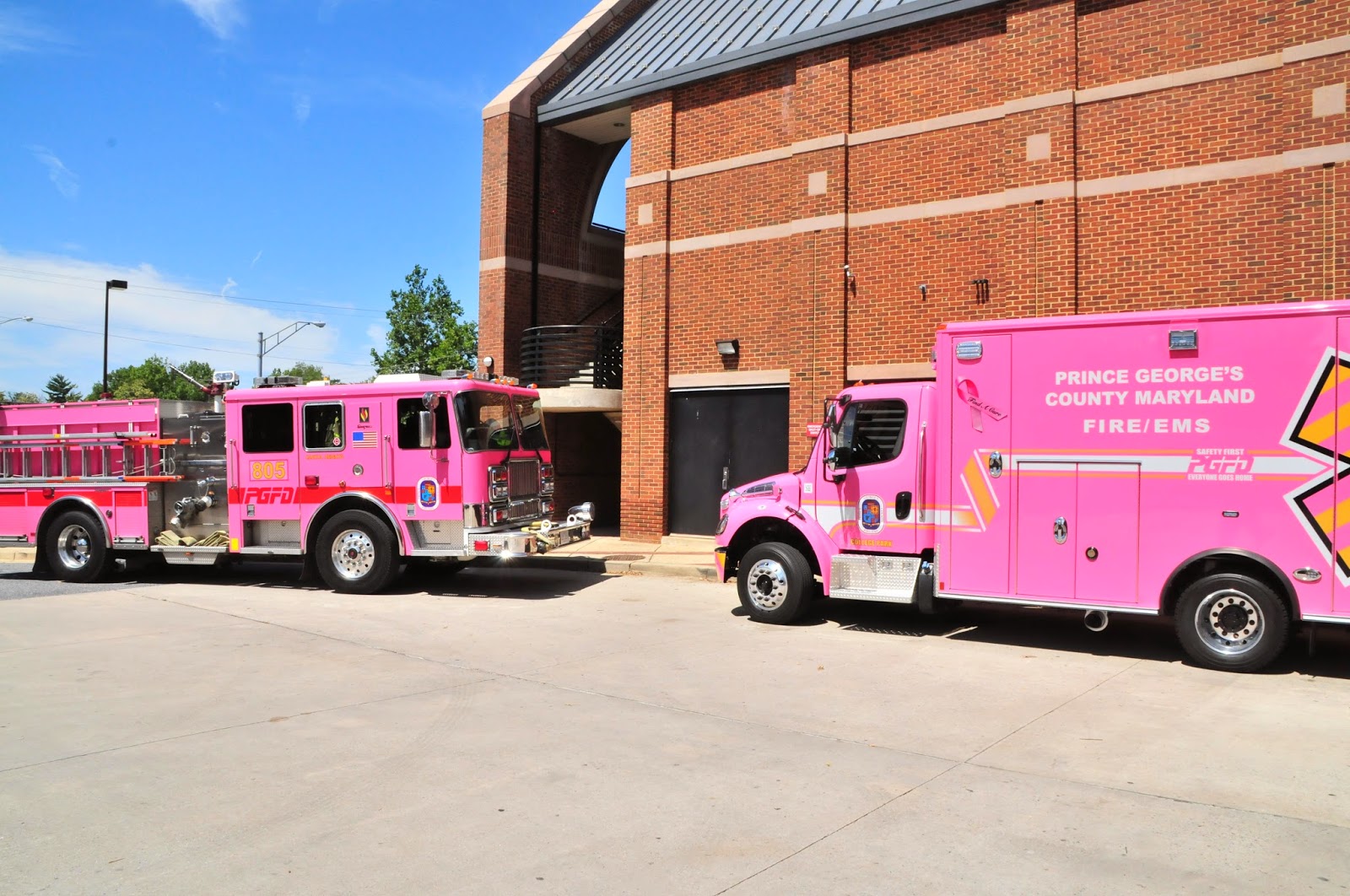 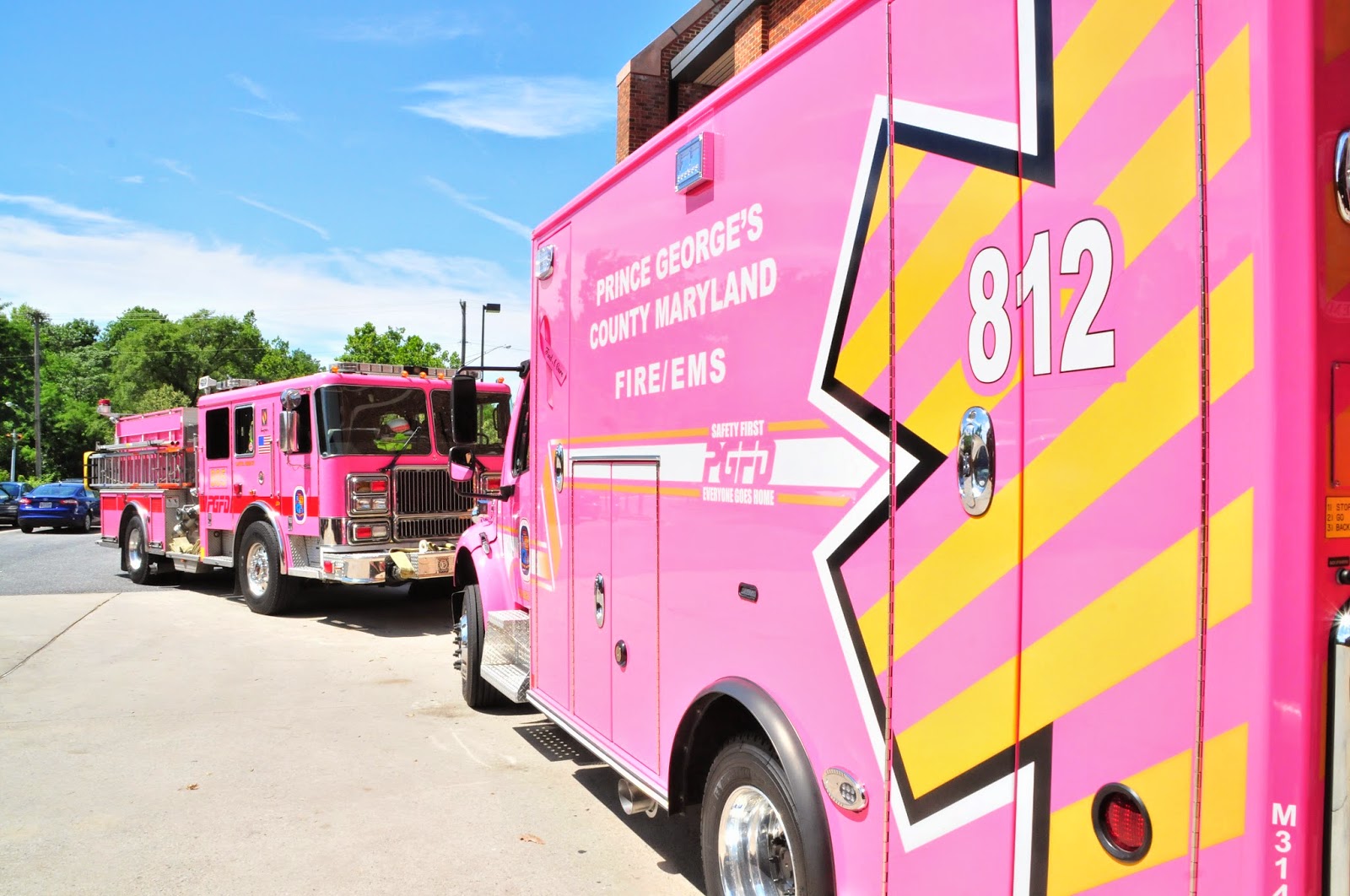 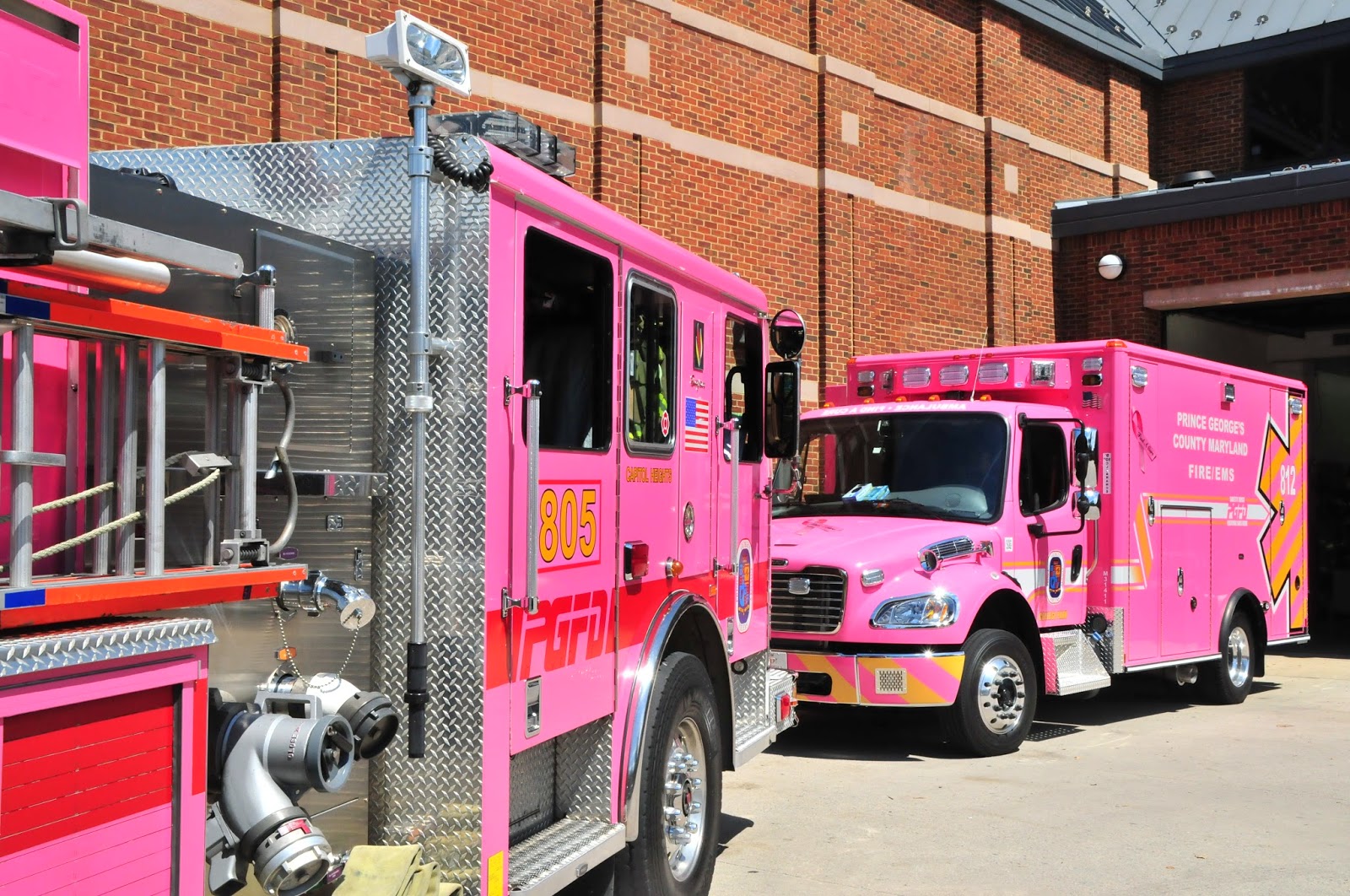 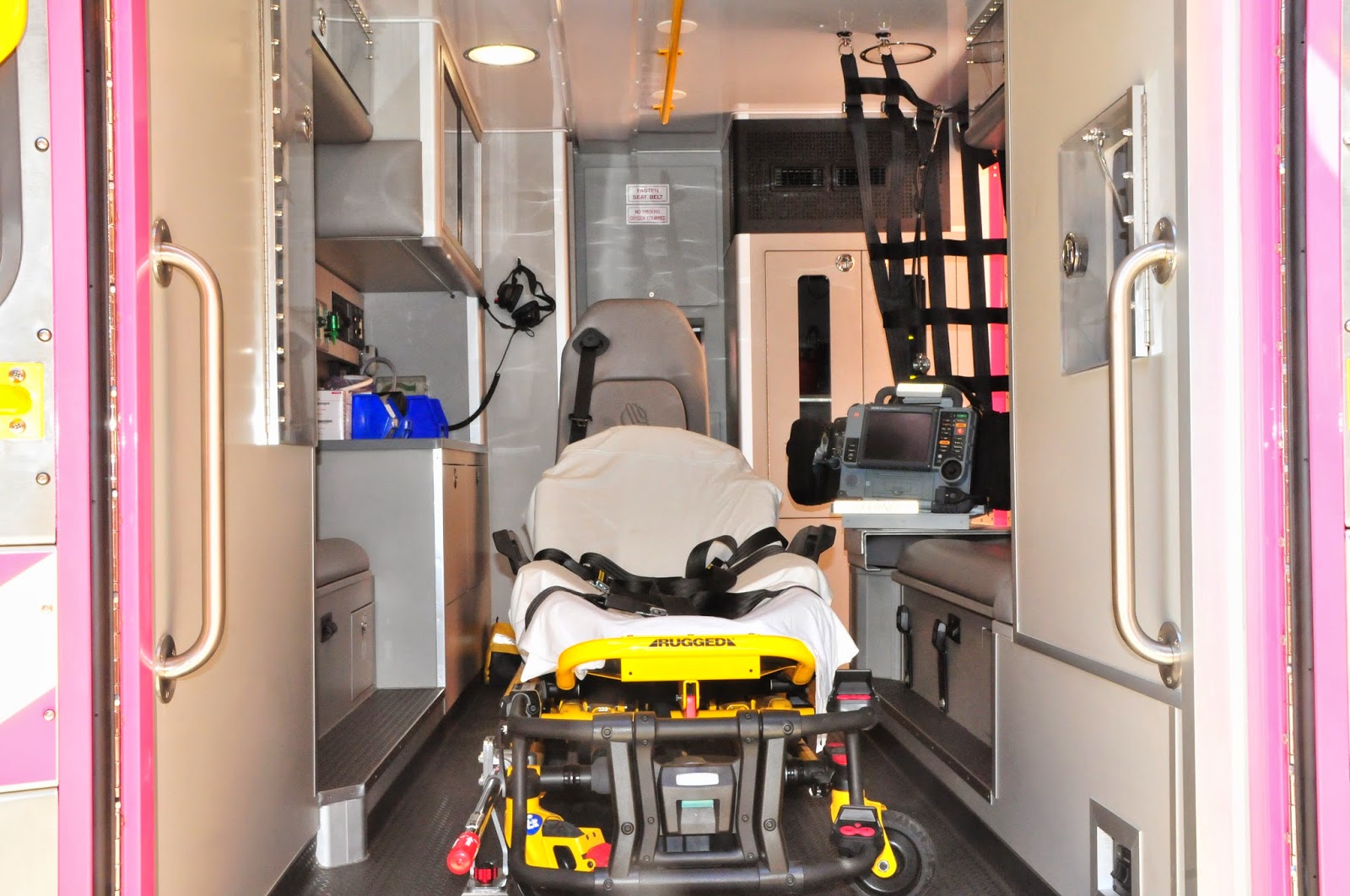 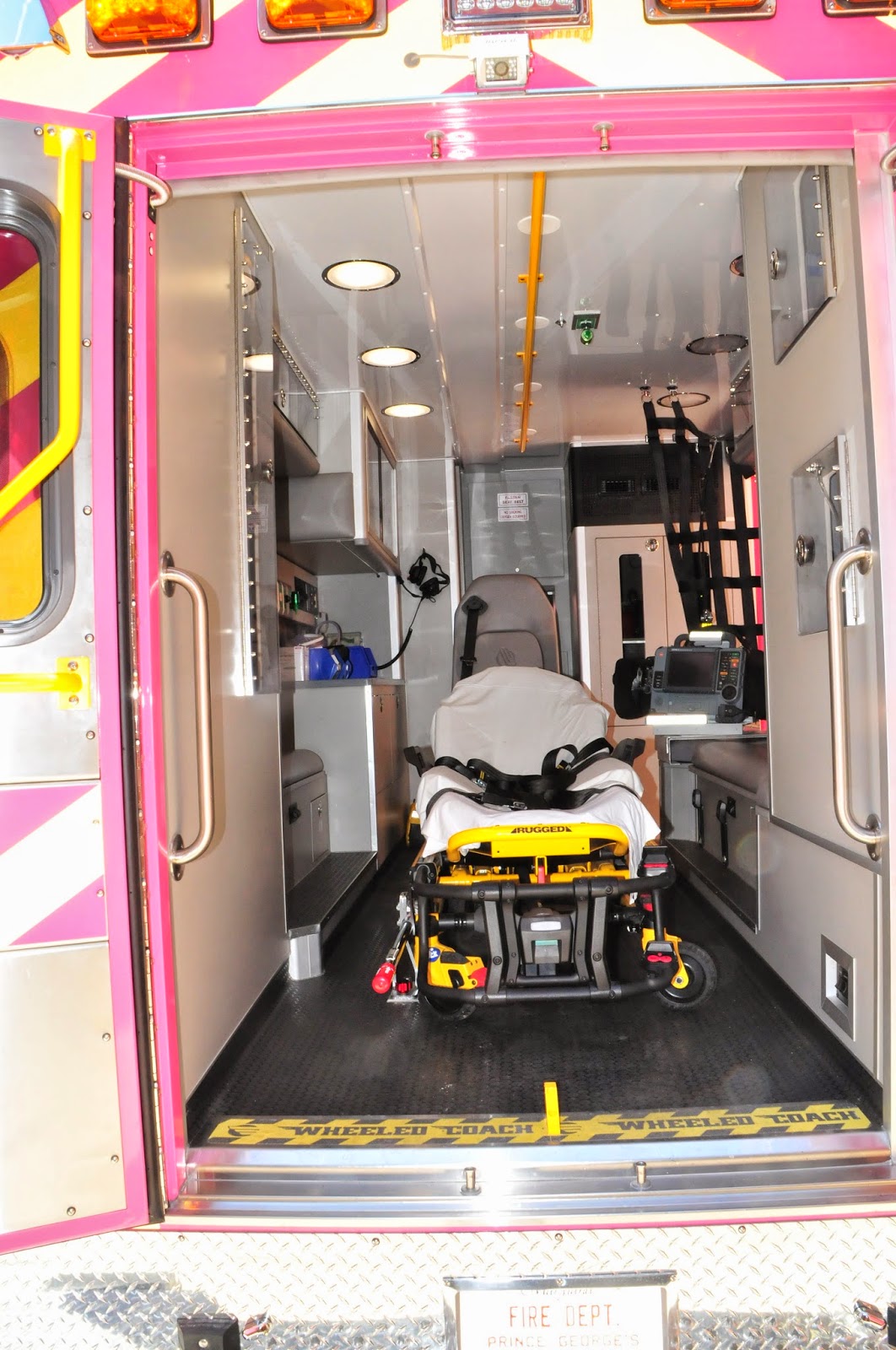 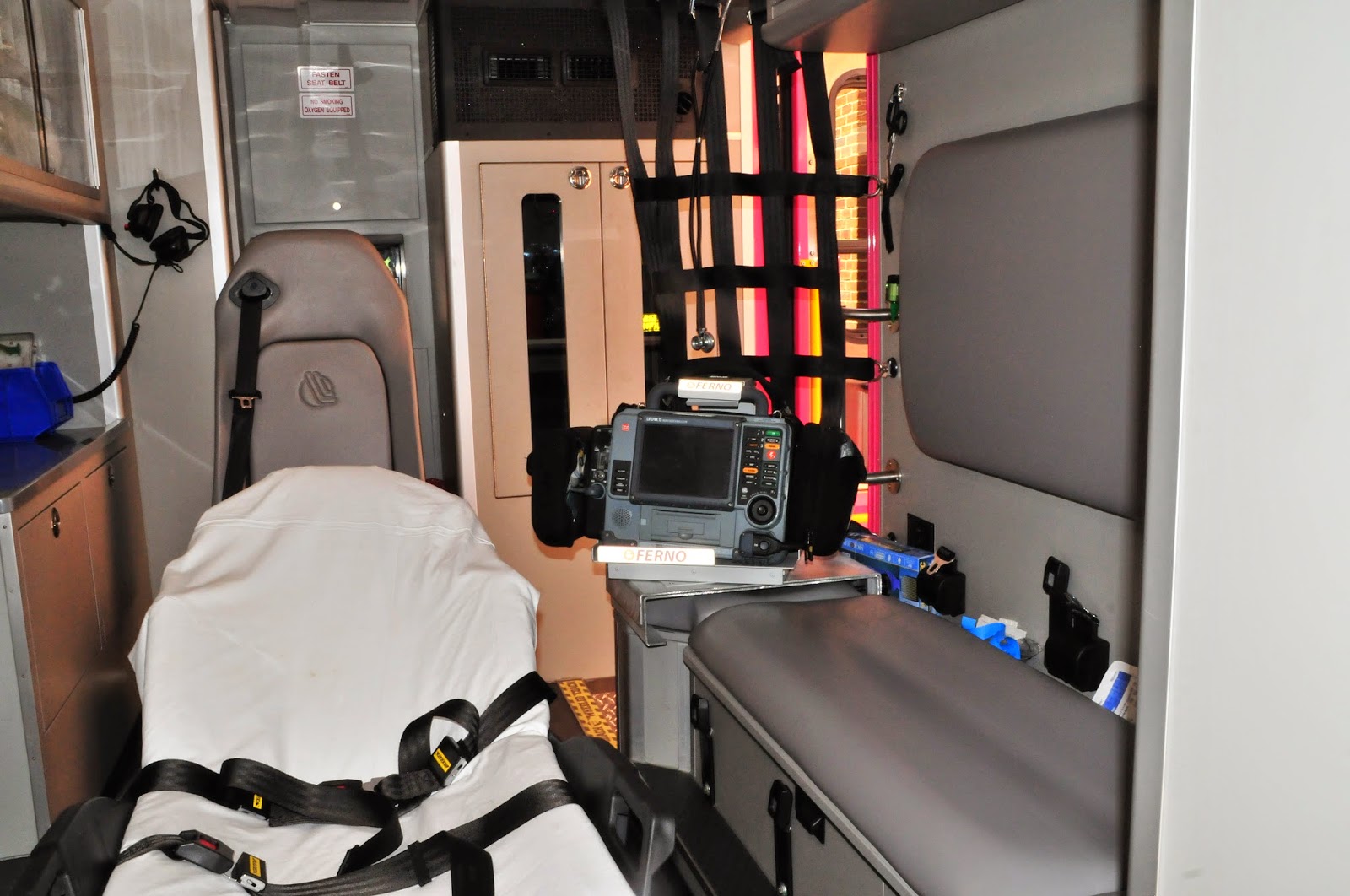 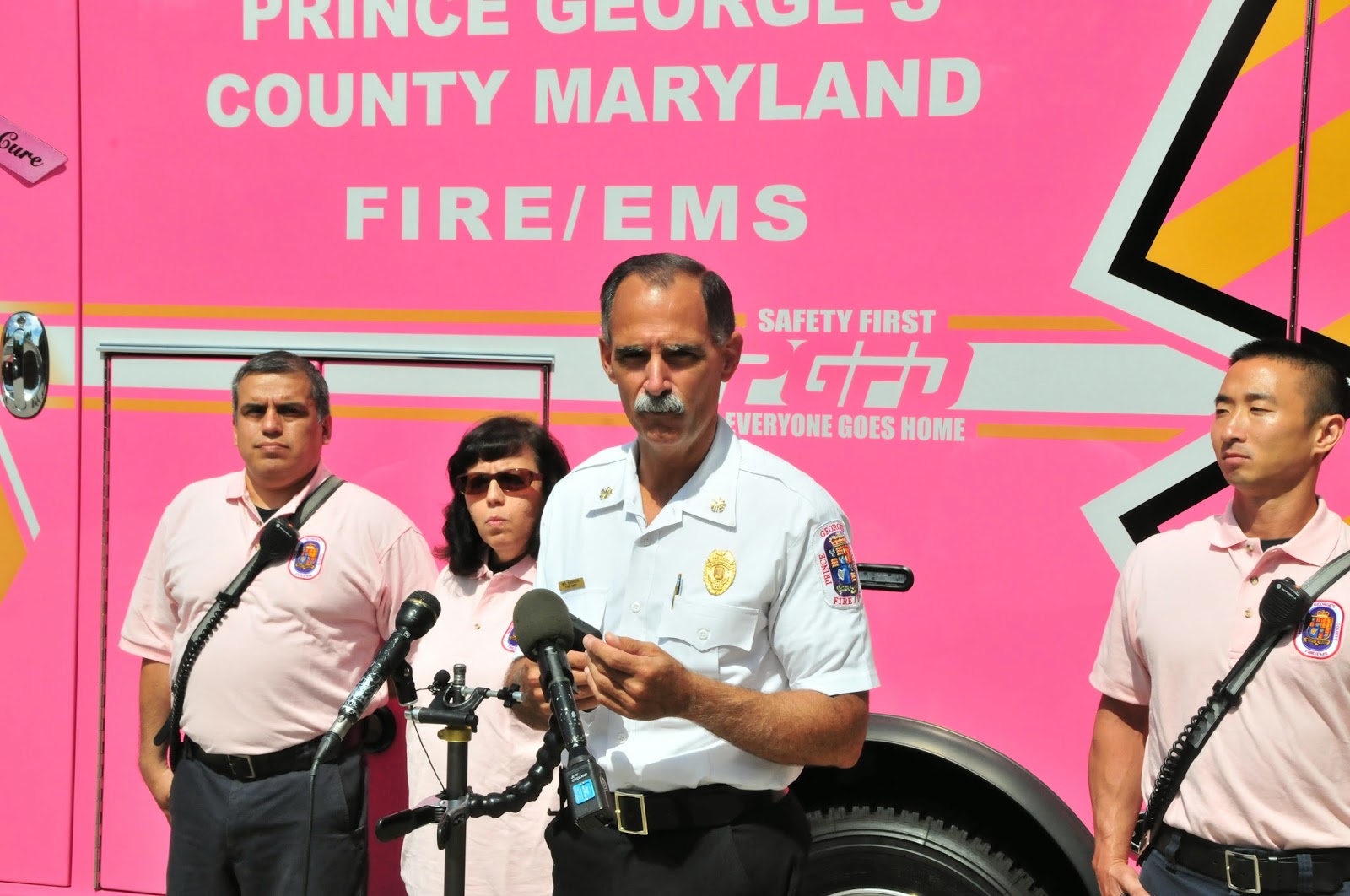 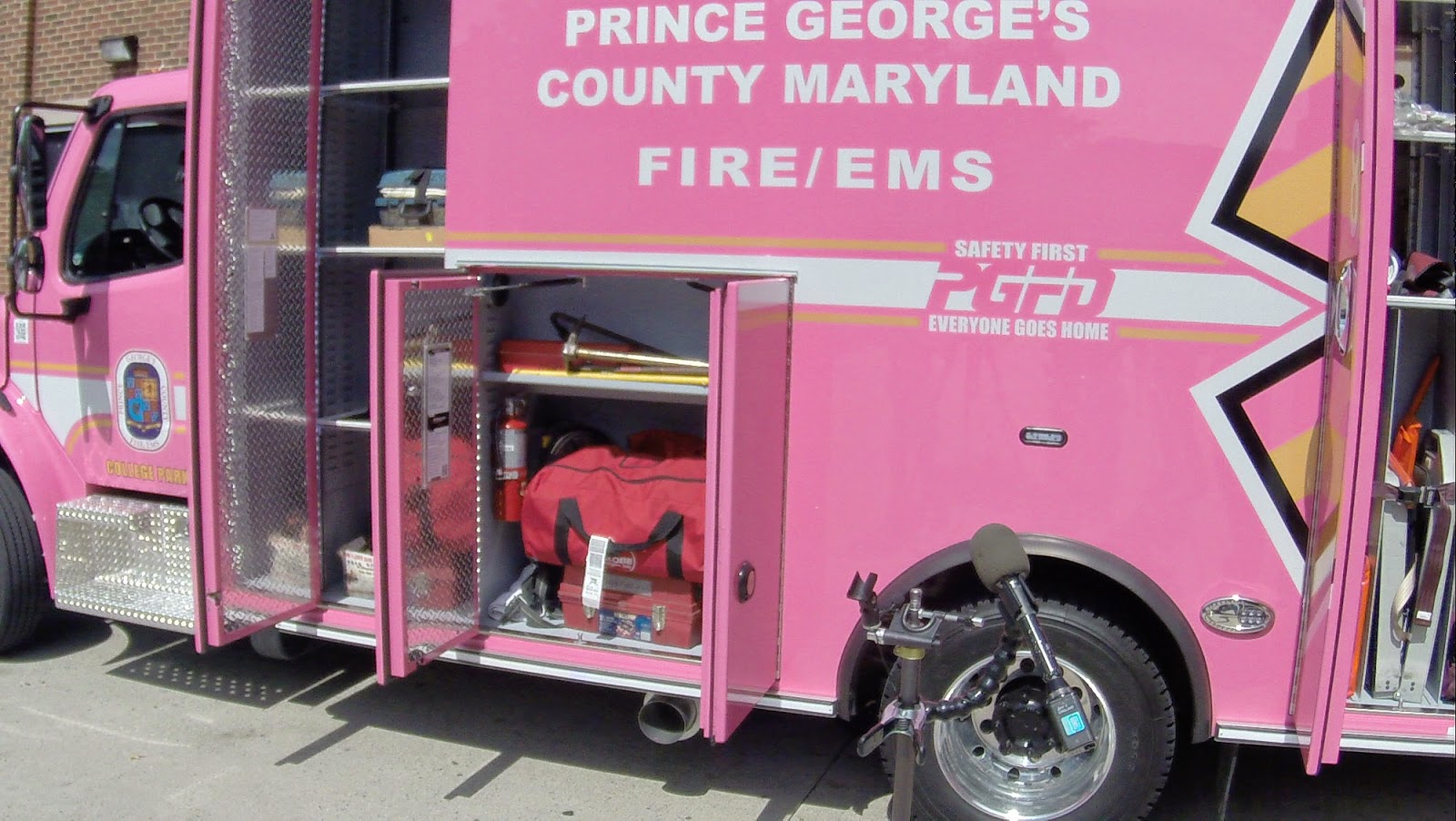 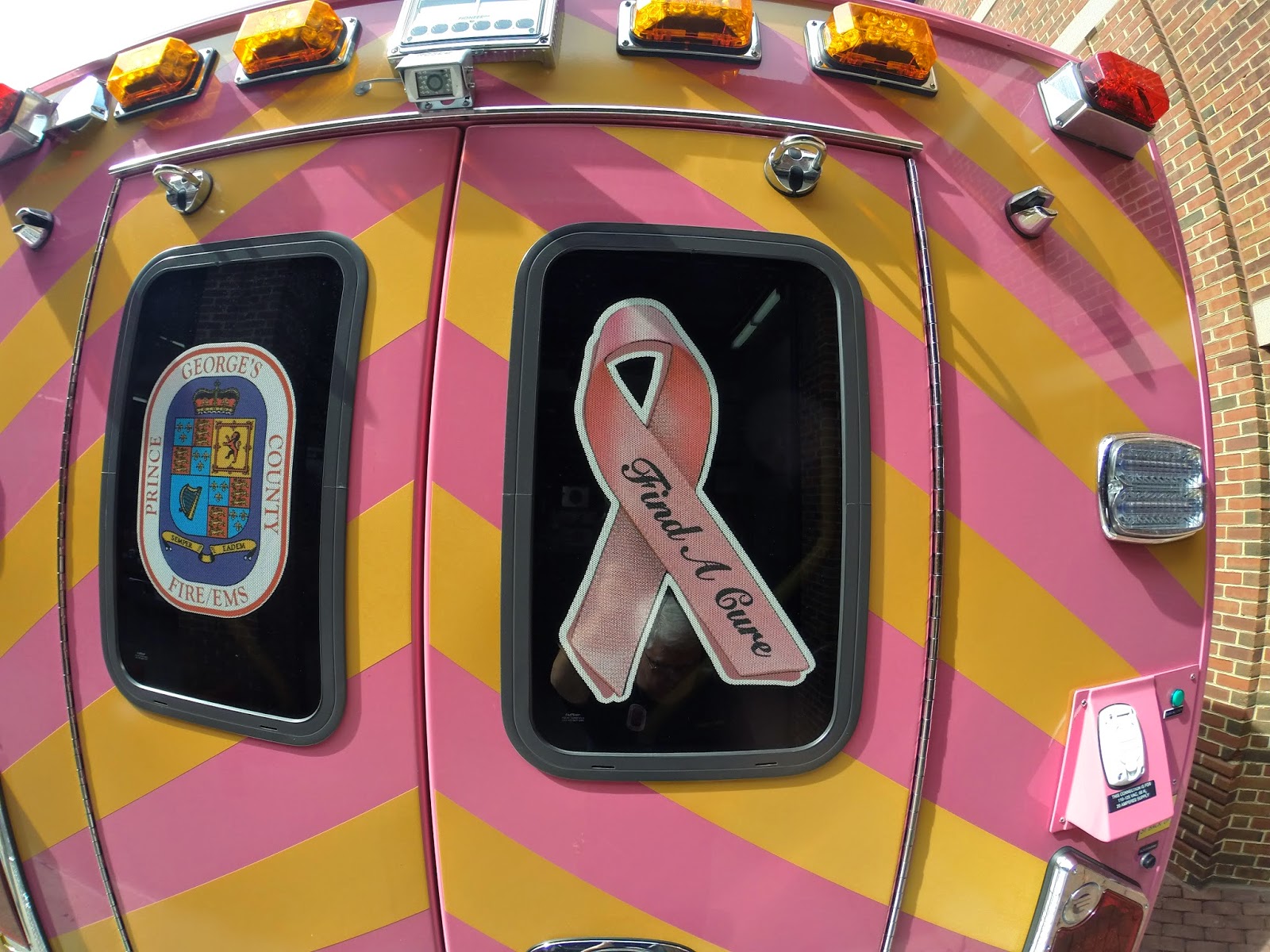 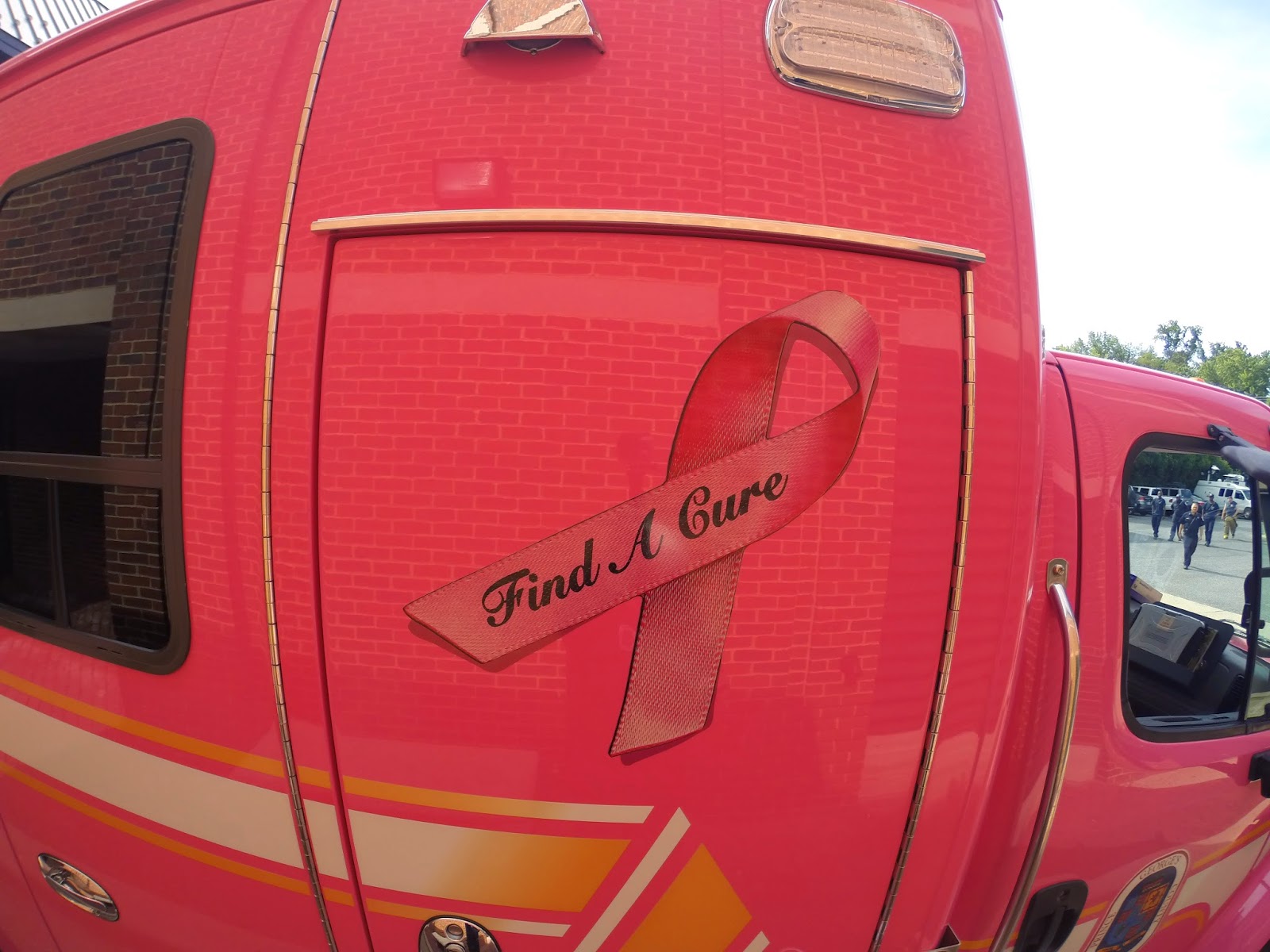 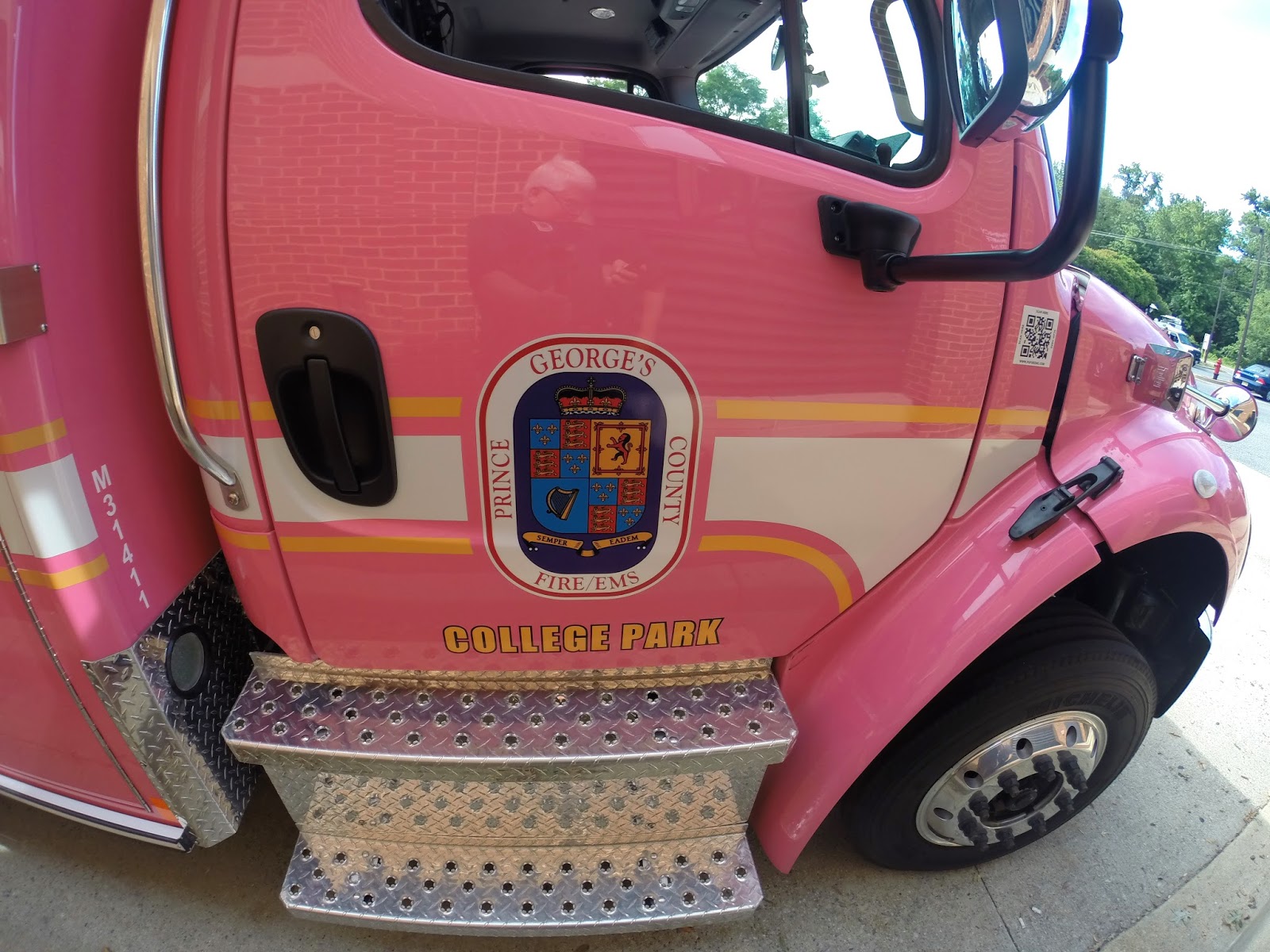 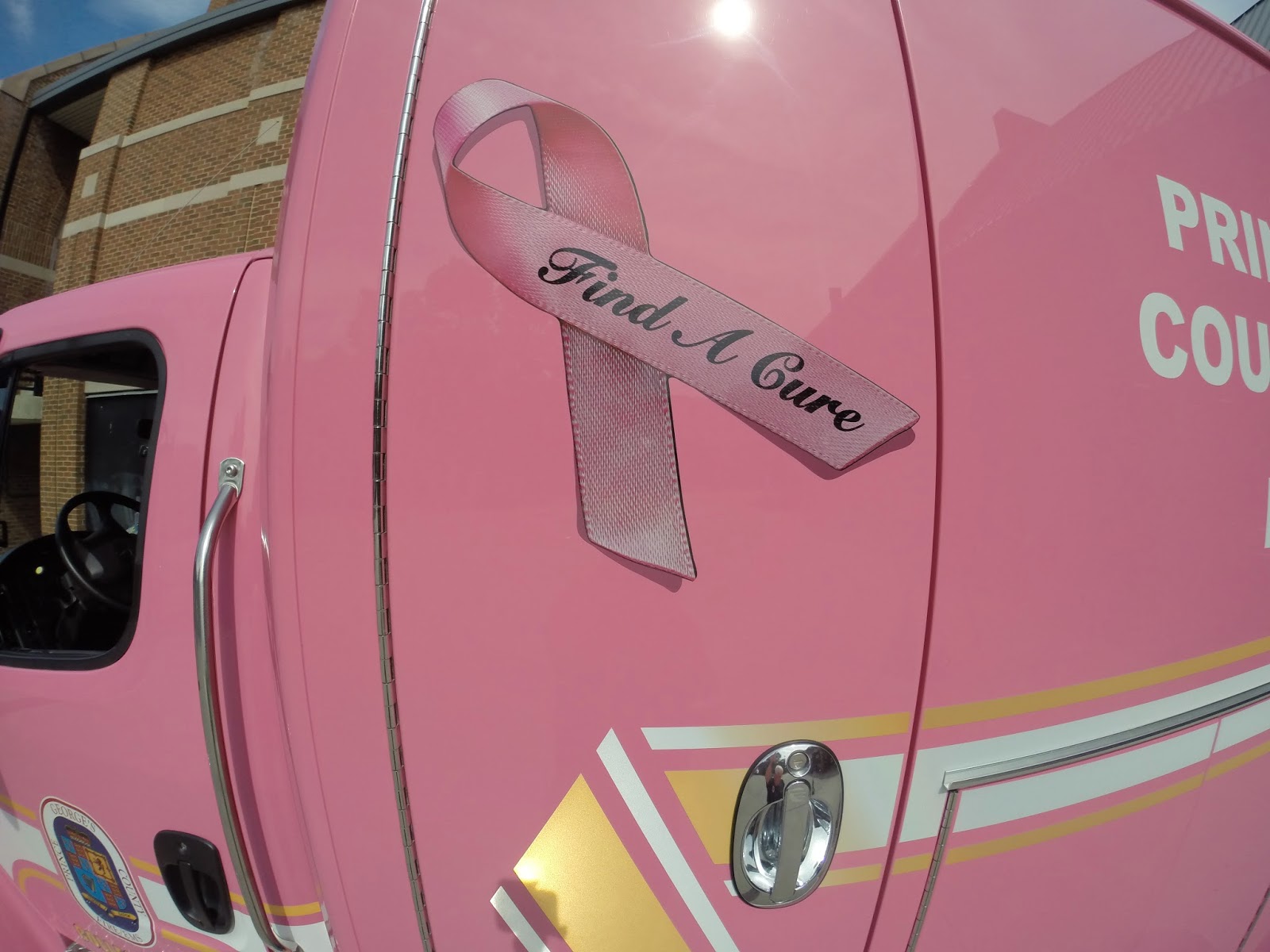 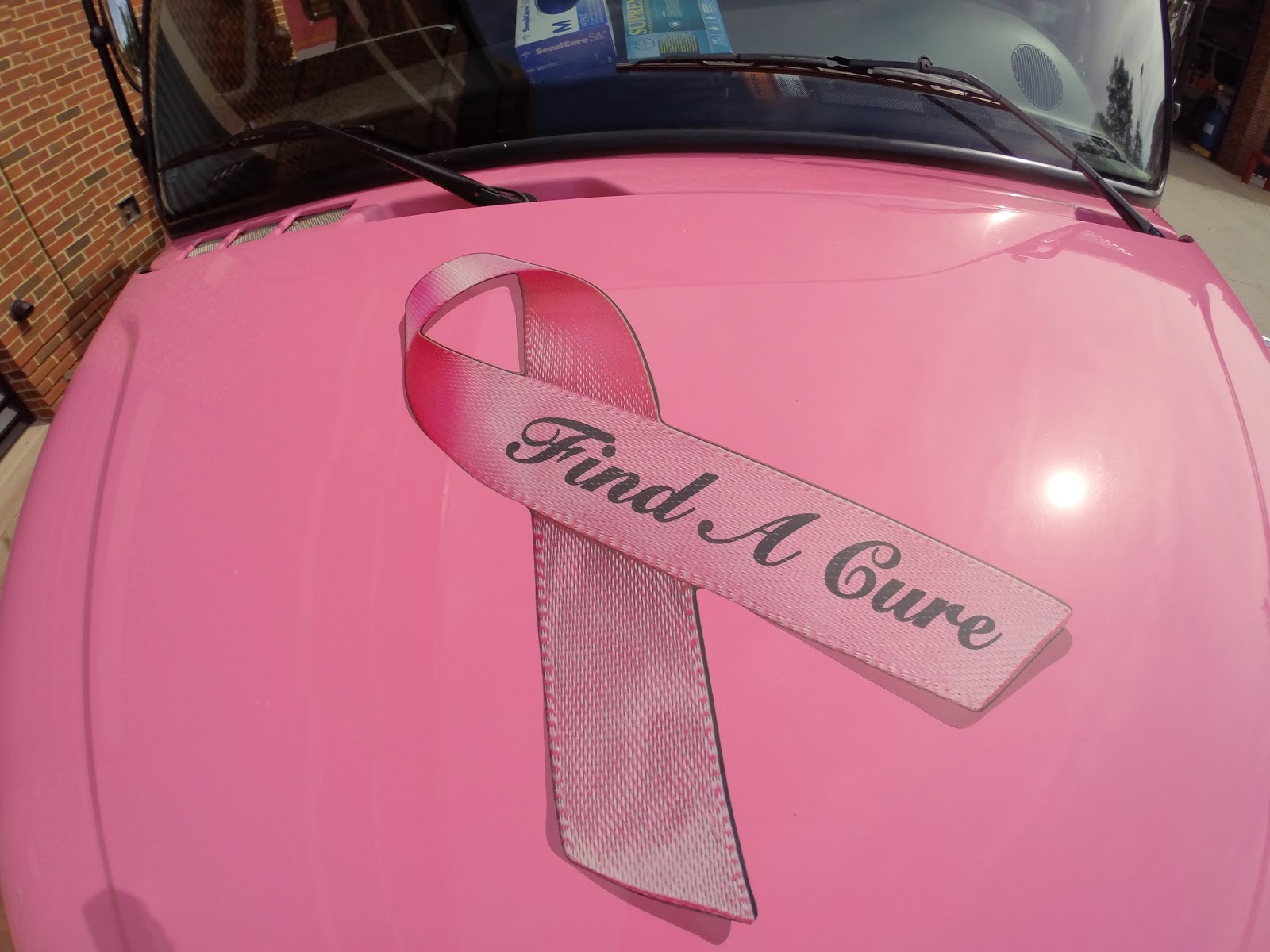 Posted by PGFD at 8:30 AM No comments: Links to this post