A fire damaged both sides of a 1-story duplex this afternoon in Landover.  It was about 1:45 pm when firefighters were alerted to a 911 report of smoke coming from a house in the 7700 block of Greenleaf Road.  Units arrived on the scene to find “smoke showing” and advised of a working fire.

As the fire continued to grow in intensity a “Task Force” was requested bringing additional firefighters and paramedics to the scene.  The fire was extinguished within 30 minutes of arrival.

A working smoke alarm emitted a warning of the fire.  The warning was the only notice to a grandmother and two additional females.  The activated smoke alarm allowed a few precious moments for everyone to exit the home without injury.   The smoke alarm had been installed by firefighters on a previous door-to-door campaign designed to ensure homes were equipped with the life-saving device.

No one was at home in the attached structure with the exception of the family pet dog.

A small black poodle was found and removed from the attached exposure.  The dog appears to have had his hair singed and was exposed to heavy smoke.  A family friend took possession of the pet and he was advised that immediate vet care was in order.

No firefighter or civilian injuries were reported.

Both families will be displaced as significant fire damage prevents them returning.  The cause of the fire remains under investigation.  Fire loss estimates are still being tabulated.

Any resident that cannot afford a smoke alarm is encouraged to contact our Safety First Smoke Alarm Program by calling 301-864-SAFE (7233).  A firefighter will come to your house and install a smoke alarm for you, free of charge. 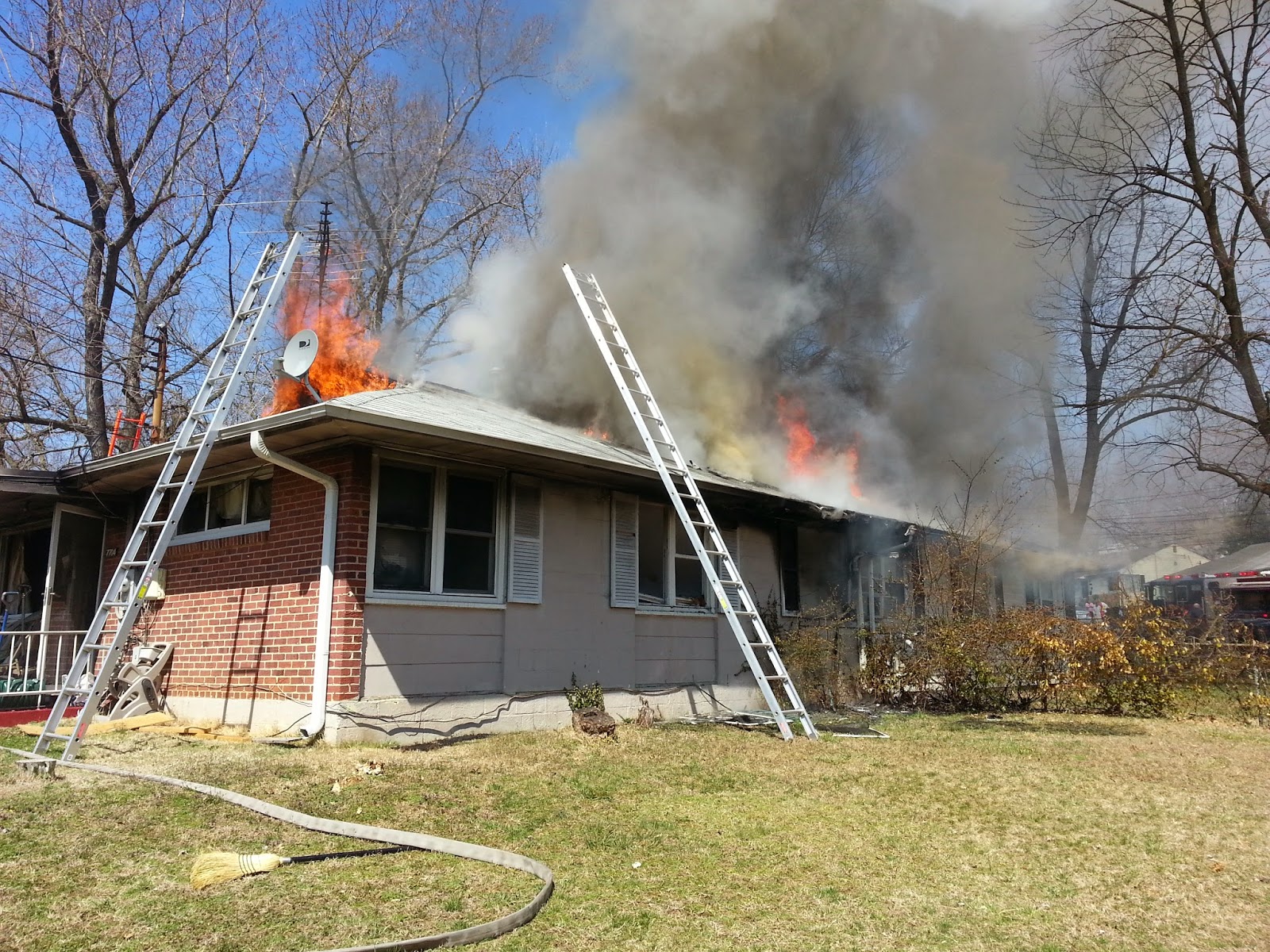 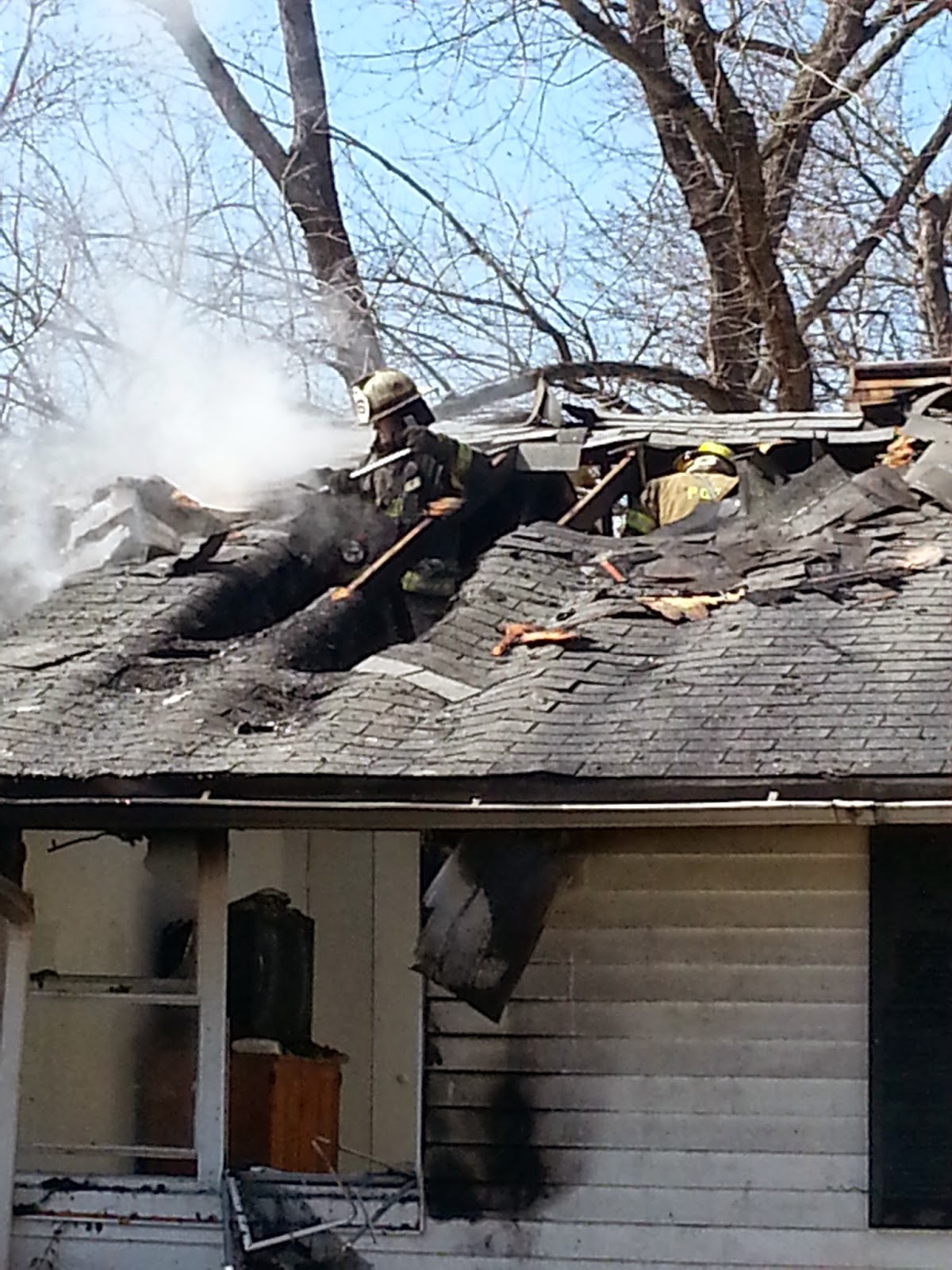 Posted by PGFD at 5:22 PM No comments: Links to this post