An unusual sequence of events this afternoon in District Heights.  Two house fires occurred within an hour of each other on the same street separated only by eight neighboring houses and with different causes.  Each fire damaged the home and displaced the occupants.  Fortunately, no injuries were reported in either incident.

The first incident occurred at around 4:00 pm in the 2300 block of Ramblewood Drive.  Firefighters arrived at the 2-story, Cape Cod style, single-family home with fire and smoke showing.  Firefighters confirmed all the occupants were out of the house and initiated an interior attack on the fire.  The fire was located in a bedroom on the first floor in the rear of the house.  The fire was quickly extinguished and declared out within 10 minutes of arrival.  The cause of this fire has been determined to be a malfunctioning extension cord and is accidental. Estimated fire loss is $50,000.  Four adults, 2 children and the family dog are displaced and assisted by the County Citizen Services Unit and American Red Cross with temporary shelter.

As firefighters were cleaning up from that fire a young teen-aged male came running up the street and told the first firefighter he could find that his house was on fire.  Firefighters quickly scrambled to negotiate apparatus and themselves to prepare for another fire.  At around 5:00 pm, just down the street from the first fire, in the 2100 block of Ramblewood Drive, heavy smoke was pouring out of the homes front door and upper floor.  Again, firefighters ensured all occupants were out of the house, advanced hose lines into the home and extinguished the fire.  One adult and three children are displaced from this house.  The County Citizen Services Unit and the Red Cross are assisting this family as well.  Fire loss is estimated at $35,000 and was caused by unattended cooking.

Overall, two jobs well done by firefighters for minimizing damage and done so without injury.  A quick transition from one incident to another with little to no time to organize who was first or last arriving.

A malfunctioning electrical outlet caused a house fire that injured a firefighter and displaced the occupants.  At around 9:30 am, Tuesday, February 23, firefighters were alerted to a fire in a house in the 6600 block of Oliver Street in Riverdale Heights.  Fire/EMS units arrived to find a 2-story, Cape Cod style, single family home with fire showing from the top floor and roof.

Firefighters conducted a search of the house interior and an interior attack on the fire.  All searches were negative and firefighters had the fire extinguished within 15 minutes of arrival.

One firefighter sustained a small burn injury during the firefight.  He was transported a Burn Unit where he was treated and released.

Fire Investigators found that a malfunctioning electrical outlet started the fire in an attic area converted to a bedroom.  A smoke alarm was in the house but determined to be non-working.  The cause of the fire is accidental and the estimated fire loss is $150,000.  No other injuries were reported.

Six adults and one child are displaced from this house.  The County Citizen Services Unit and the American Red Cross assisted the family with temporary arrangements. 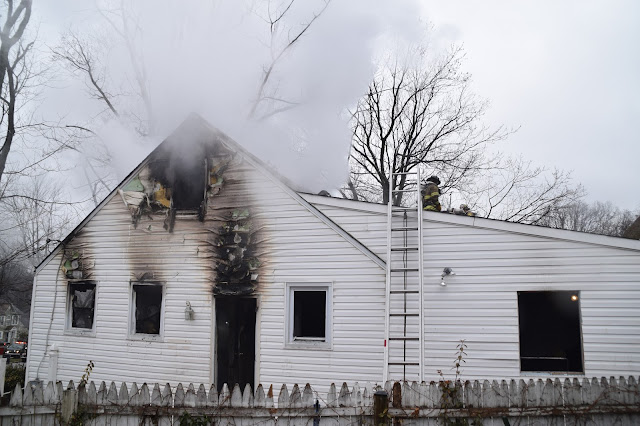 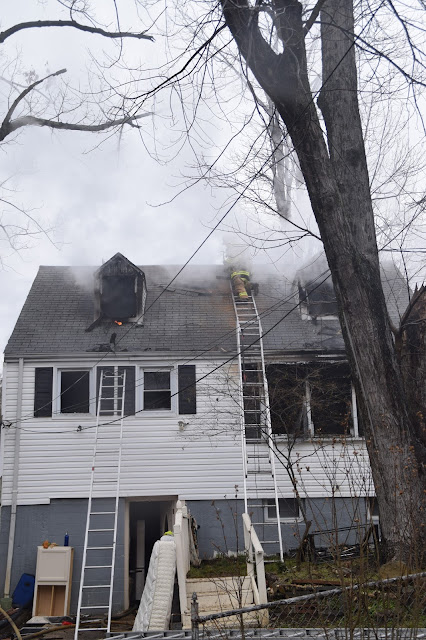 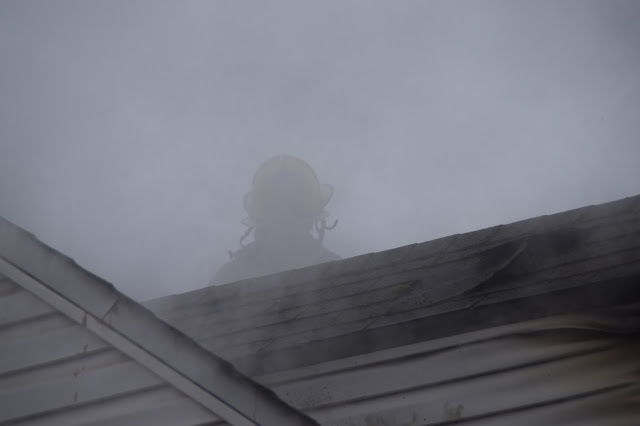 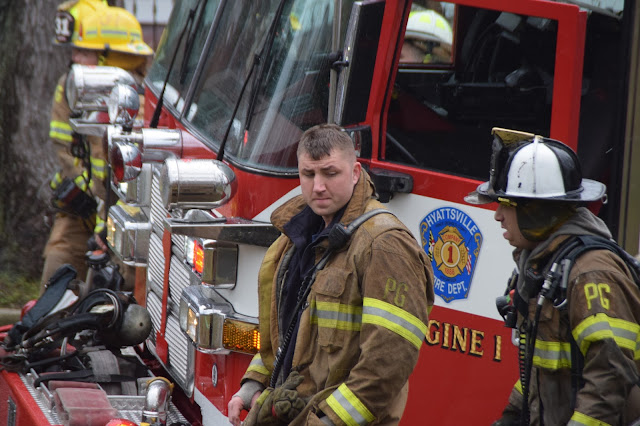 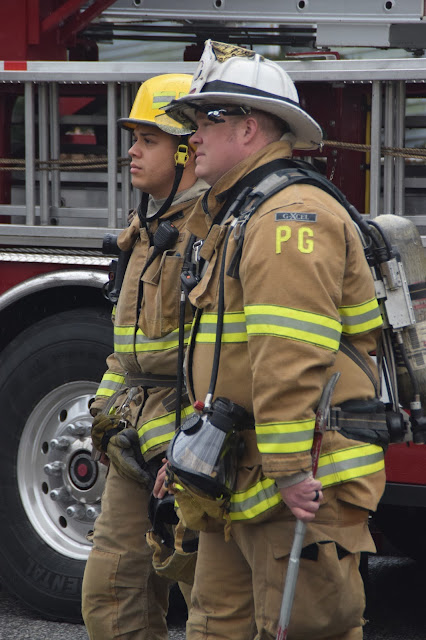 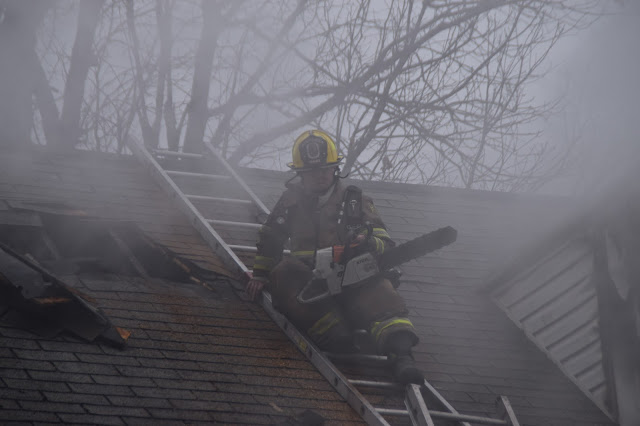 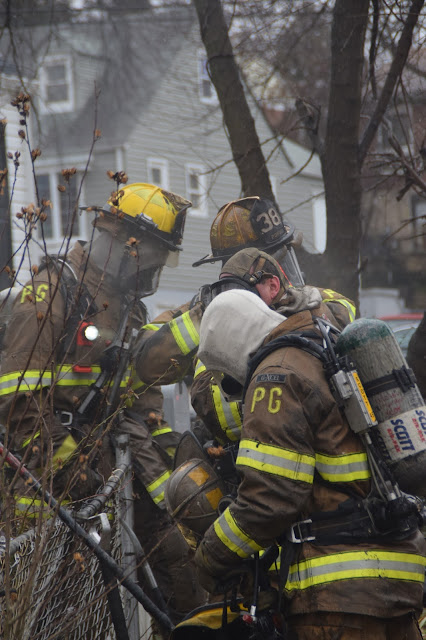 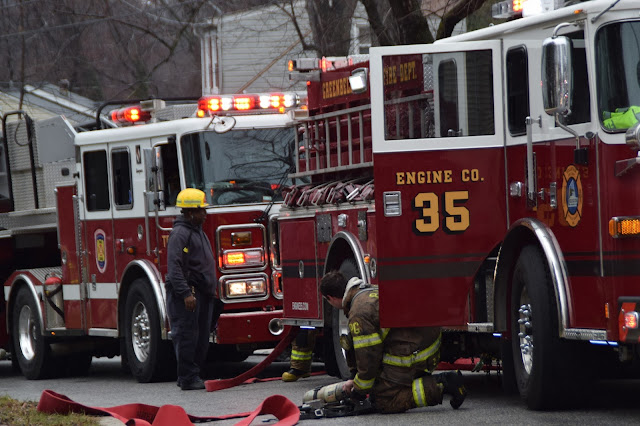 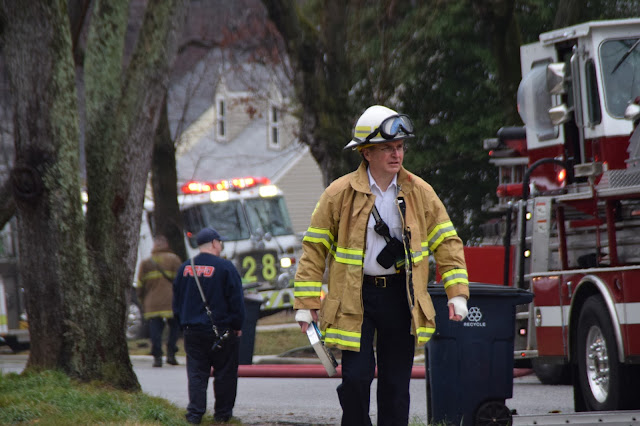 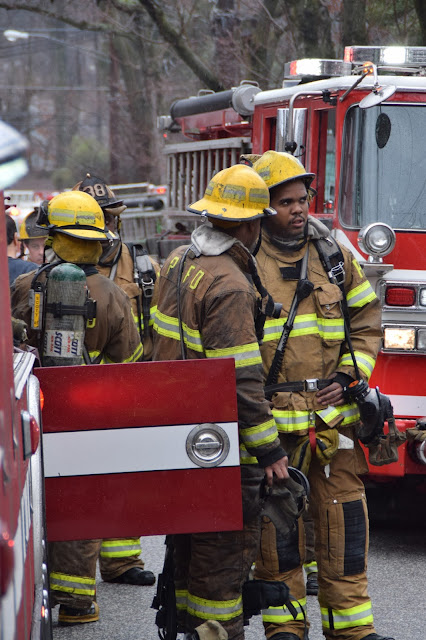 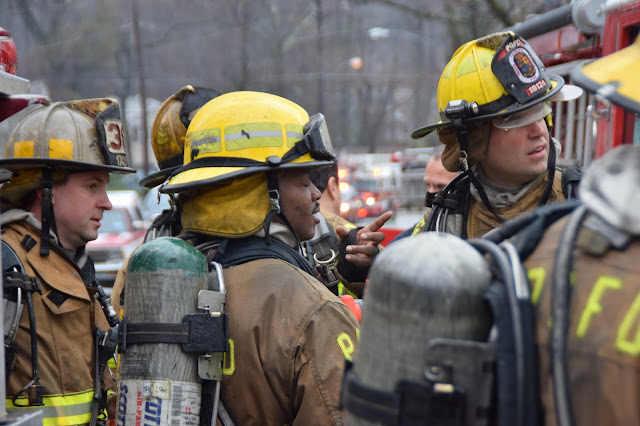 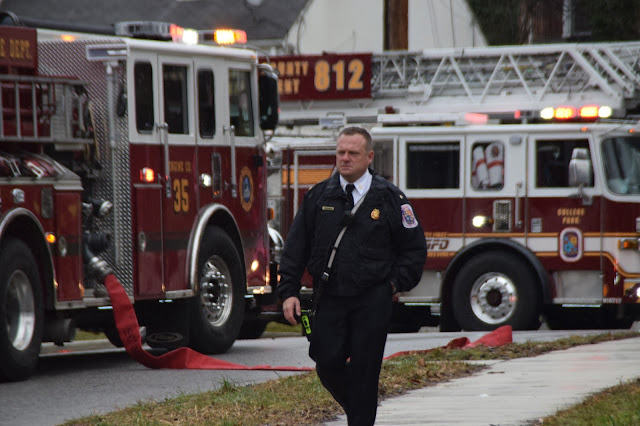 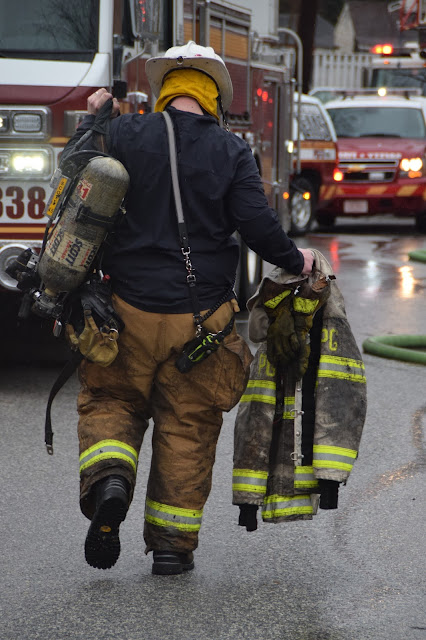 Posted by PGFD at 11:09 AM No comments: Links to this post 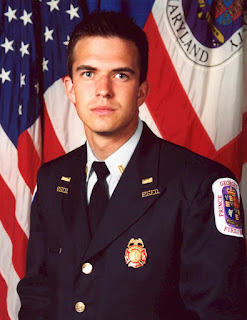 Fire Fighter/Medic Lieutenant Patrick Shafer Memorial
Memorial services to celebrate the life of Patrick Shafer will be held on Thursday, February 25th at 1300. The service will be at Christ Reformed United Church of Christ at 12 South Church St, Middletown, MD followed by a reception at Middletown Volunteer Fire Department Activities Center at 1 Firemans Lane, Middletown, MD(Located off of Franklin St.).

Parking will be at the church and a couple of other local lots. Street parking is also available. Childcare will be available at the church. Space in the church will likely be an issue so we ask that everyone be gracious in sharing the space (there will be an overflow room). The reception will be catered, with an open bar, music, and will be a time and place to celebrate Patrick's life.

The department will be sending apparatus as well as the honor guard. The IAFF 1664 Honor guard and Pipe and Drum Corps will also be in attendance.

Posted by PGFD at 9:17 AM No comments: Links to this post