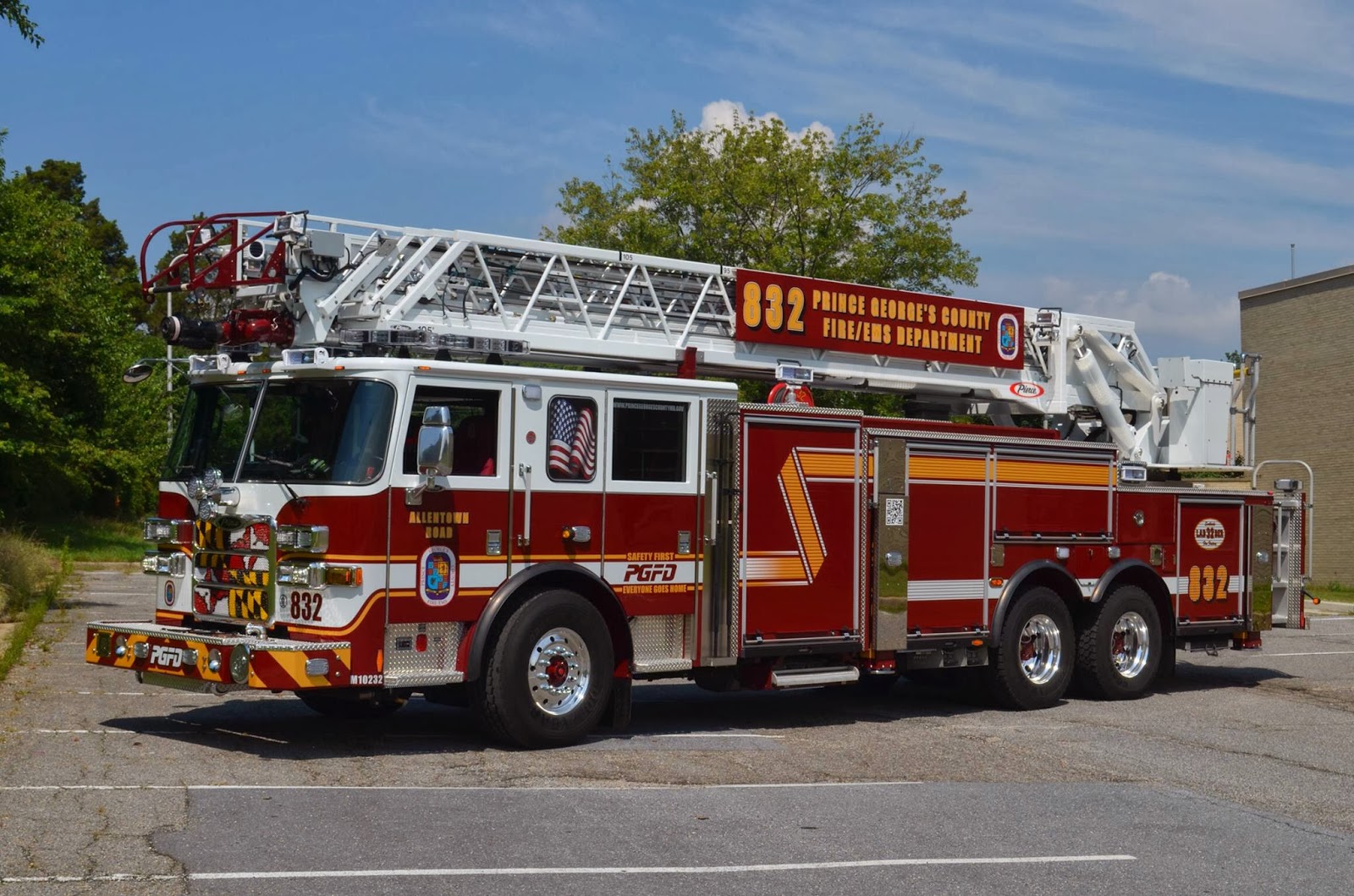 From what it appears, the civilian vehicle drove around a standing line of traffic into the lane occupied by the ladder truck and colliding.  Each vehicle sustained significant damage to the front-end.

The civilian, an adult male, sustained non-serious injuries and was transported by ambulance to a nearby hospital.  The civilian vehicle, a 2000 Dodge Ram, sustained significant front-end damage.

The career male driver of the ladder truck, a 10-year veteran, was also transported to an area hospital for evaluation of non-serious injuries.  The employee, as per standard operating procedure, underwent a post-accident screening.  The ladder truck sustained significant front-end damage estimated at about $10,000.  There is a possibility that the truck incurred frame damage, which could total the ladder truck.  Regardless, the ladder truck will be out-of-service for an extended period of time.

The ladder truck will undergo an extensive review to determine the extent of damage.  In addition to the County Police report on the crash the Fire/EMS Department has initiated a safety review of all aspects of the incident.

Posted by PGFD at 5:26 PM No comments: Links to this post