“Prince George’s County is prepared for our first major winter weather event of the season.  I want to thank all essential County personnel in advance for their hard work and service during this significant weather event,” said Prince George’s County Executive Rushern L. Baker, III. “I am asking citizens to stay off the roads as much as possible and to be safe.  During times like these, it is important that we look out for neighbors, family, and friends – especially the elderly.”

Each agency had opened some level of an operation center for the Presidents Day snow storm which left the County anywhere from four to six inches of snow.  County Government closed for Tuesday, February 17 with essential personnel still reporting to work.  Initial call volume for the morning after the snow was slower than a normal day.  Dispatchers handled nearly 800 calls for service on Sunday where a normal volume of calls is about 350. 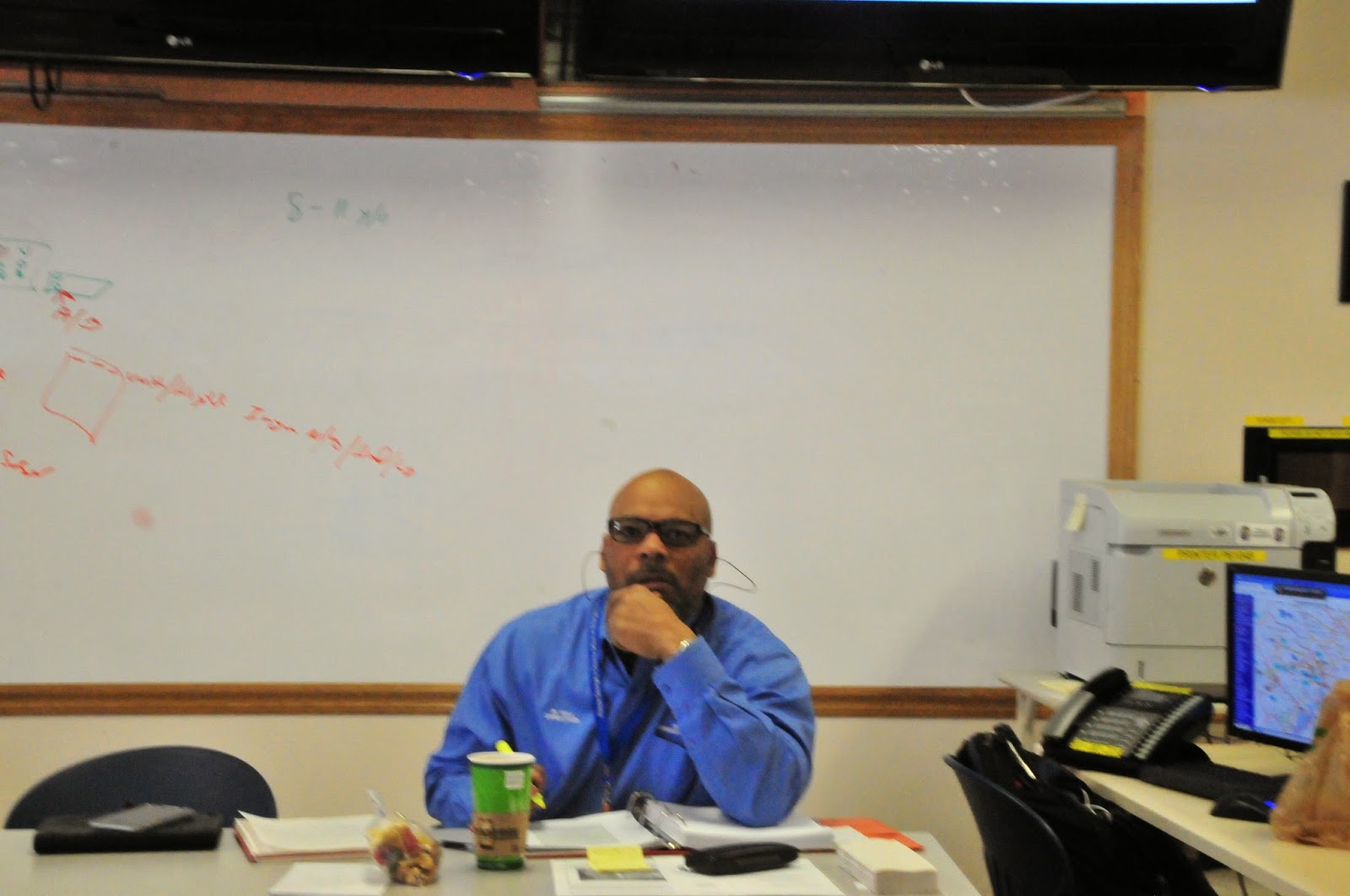 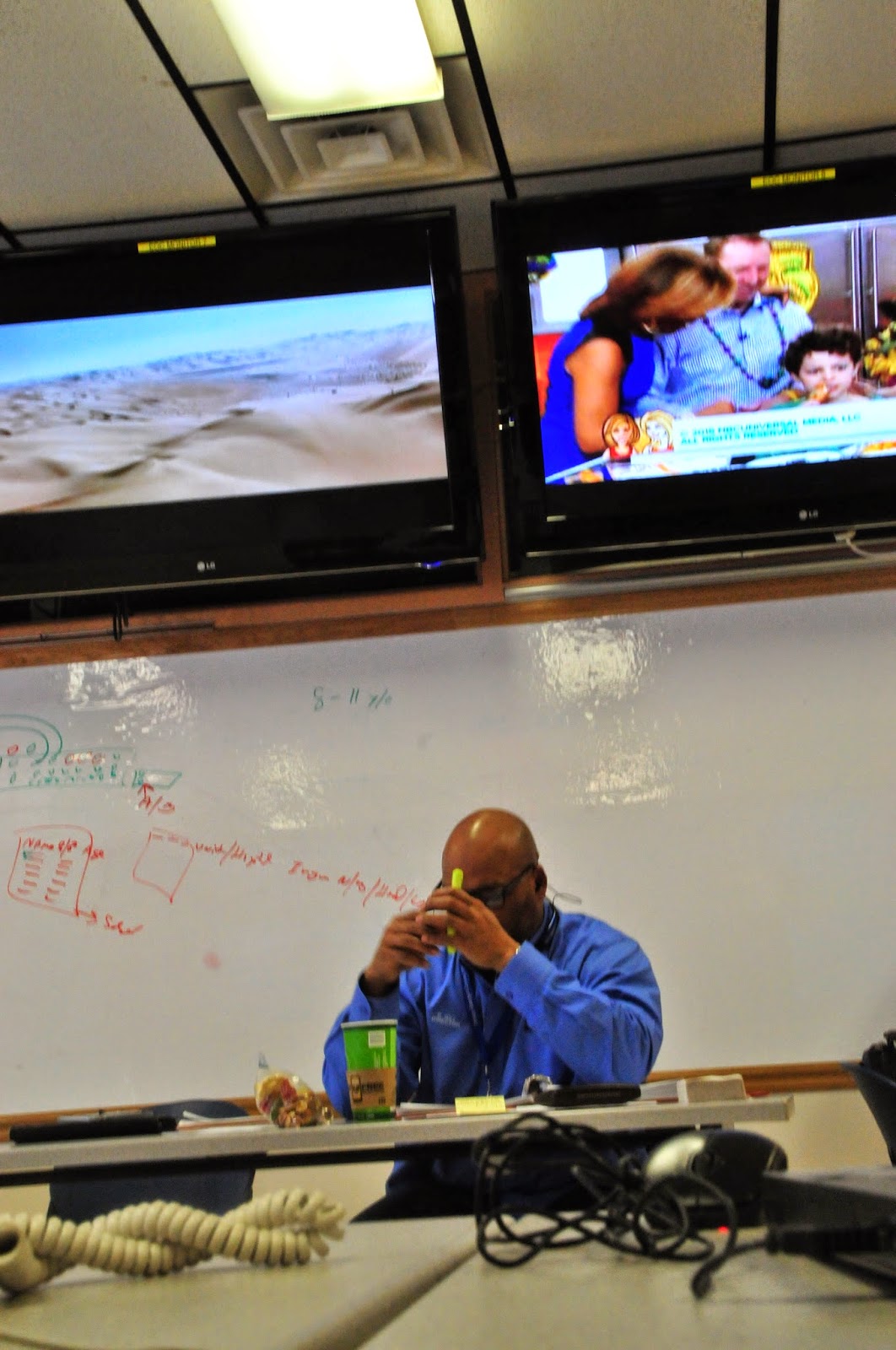 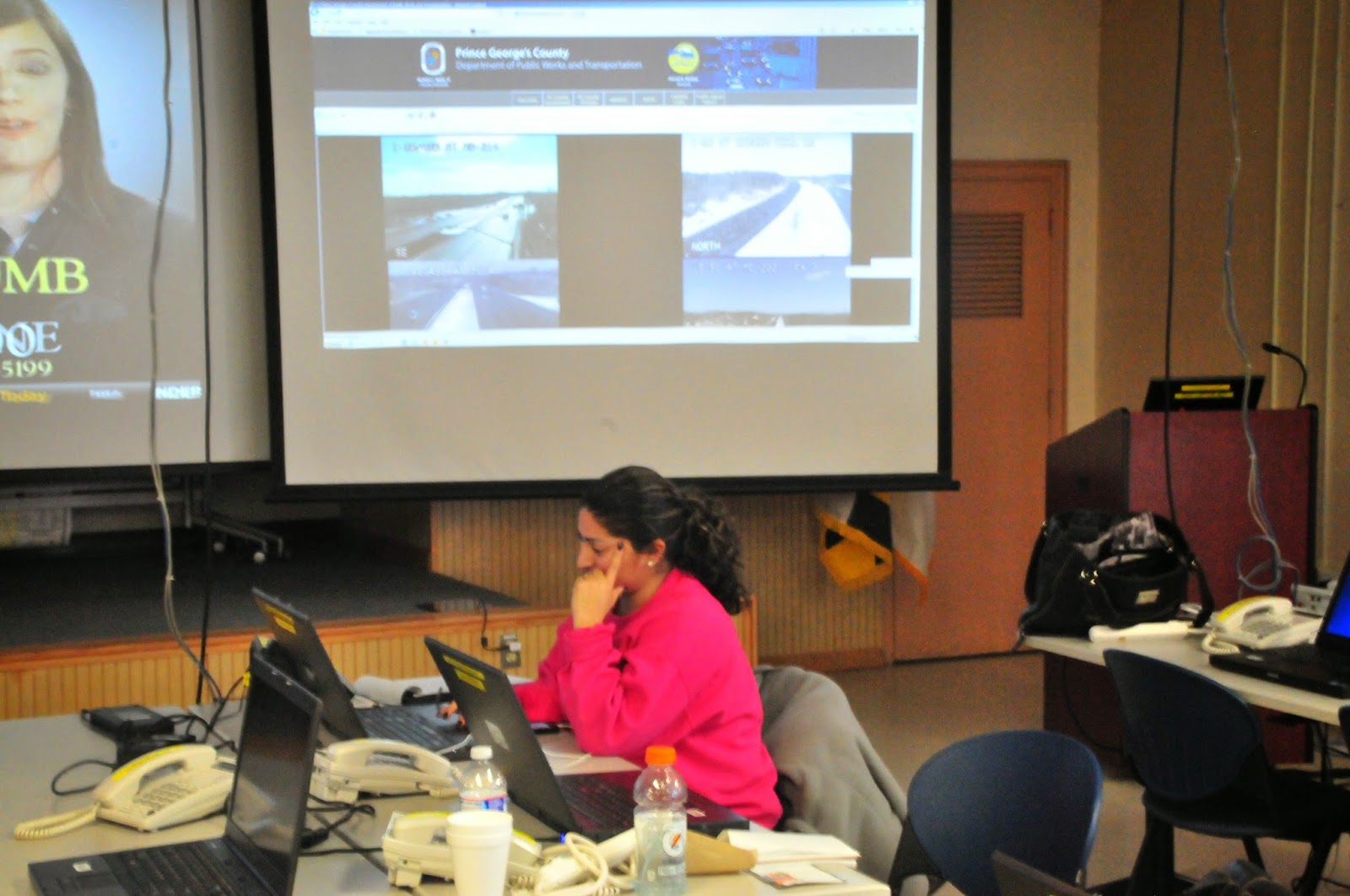 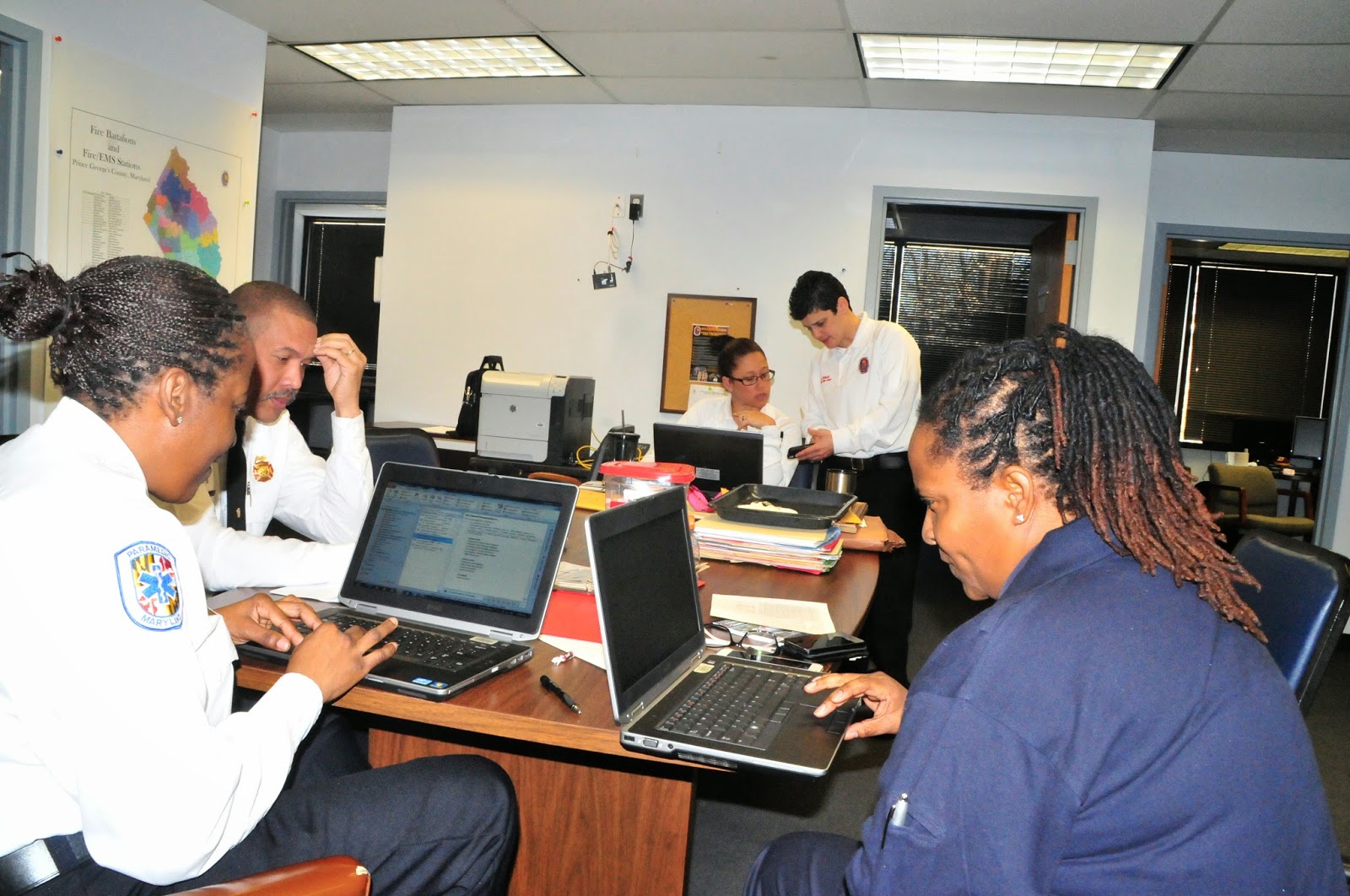 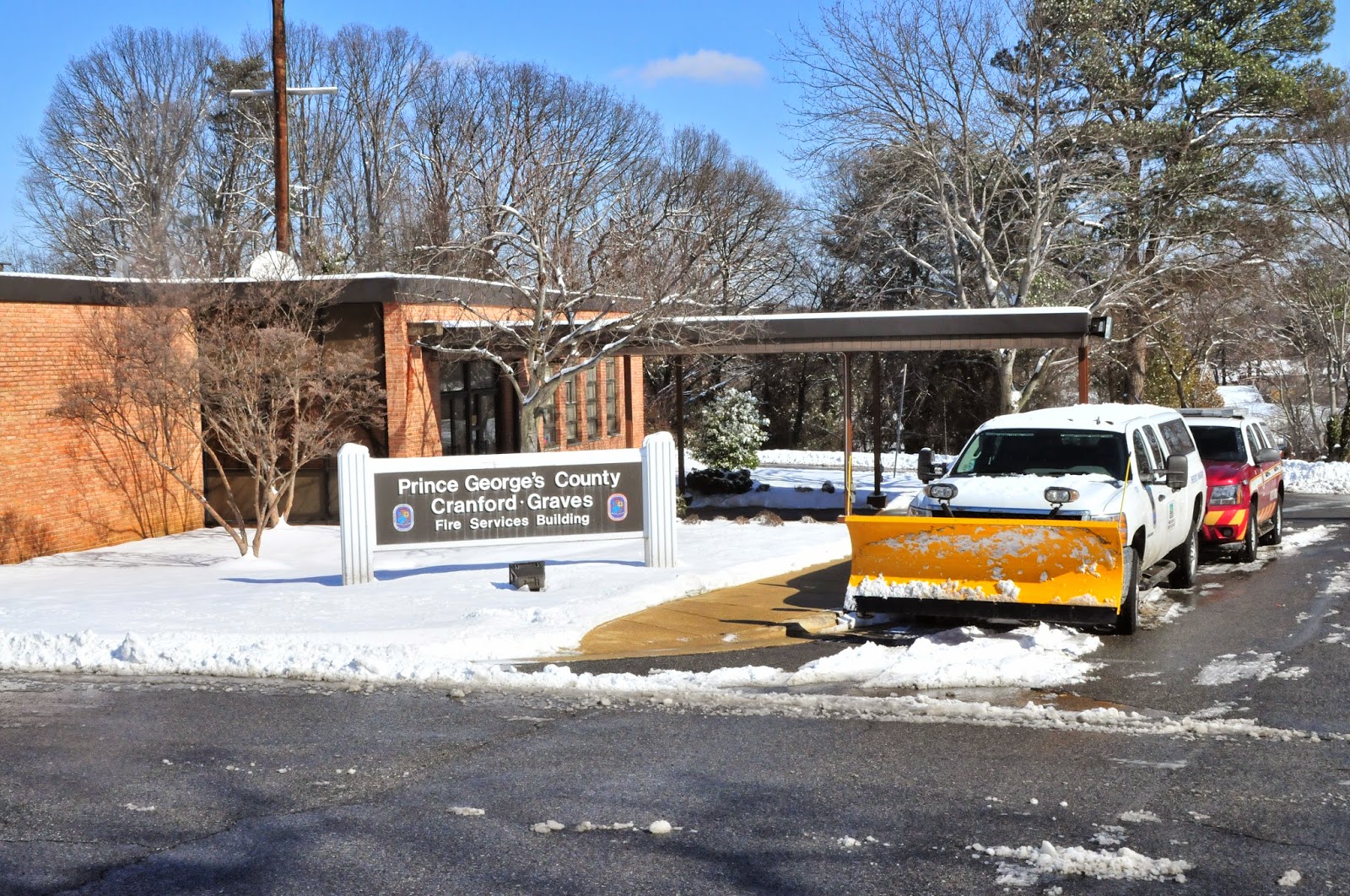 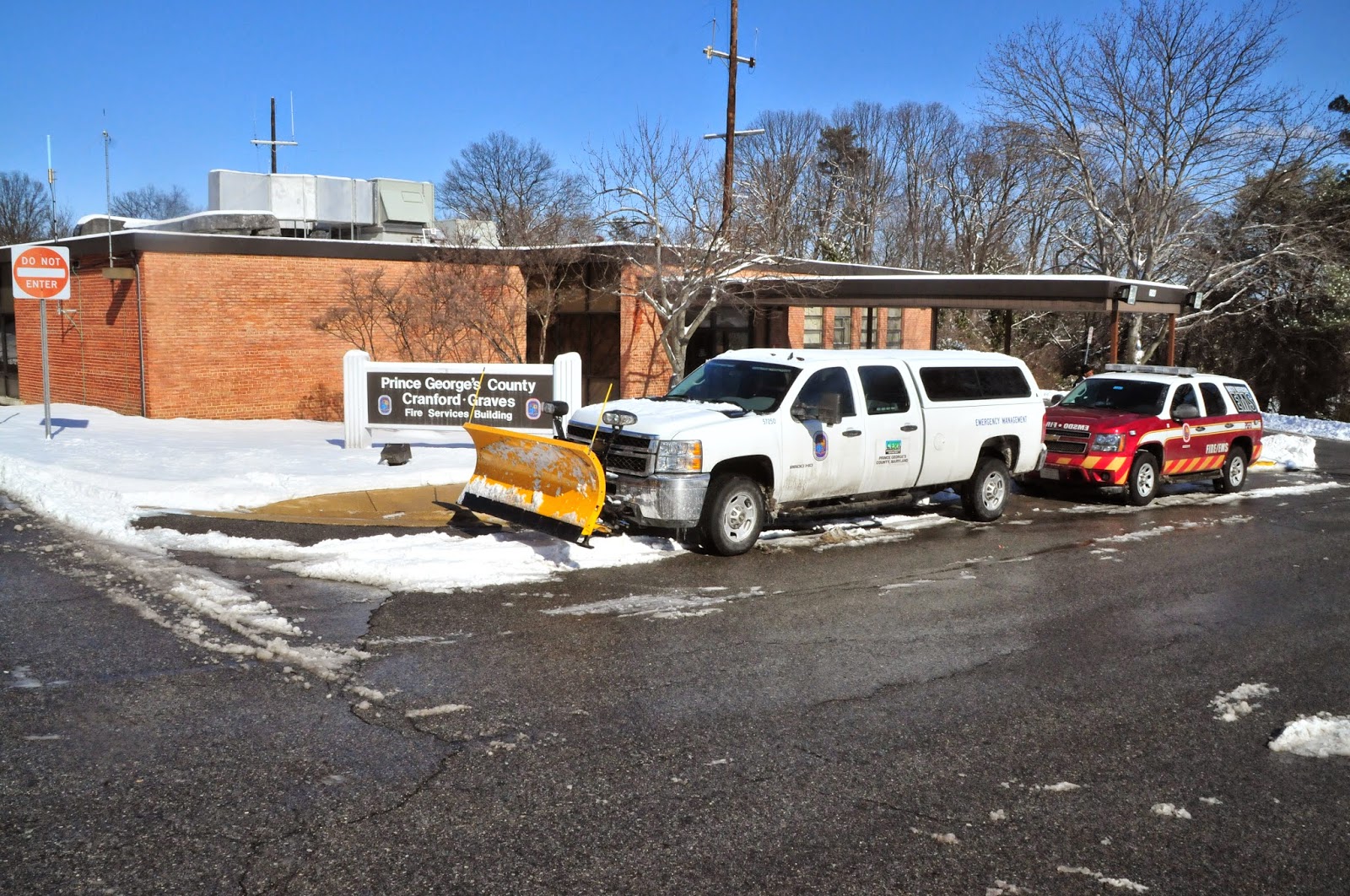 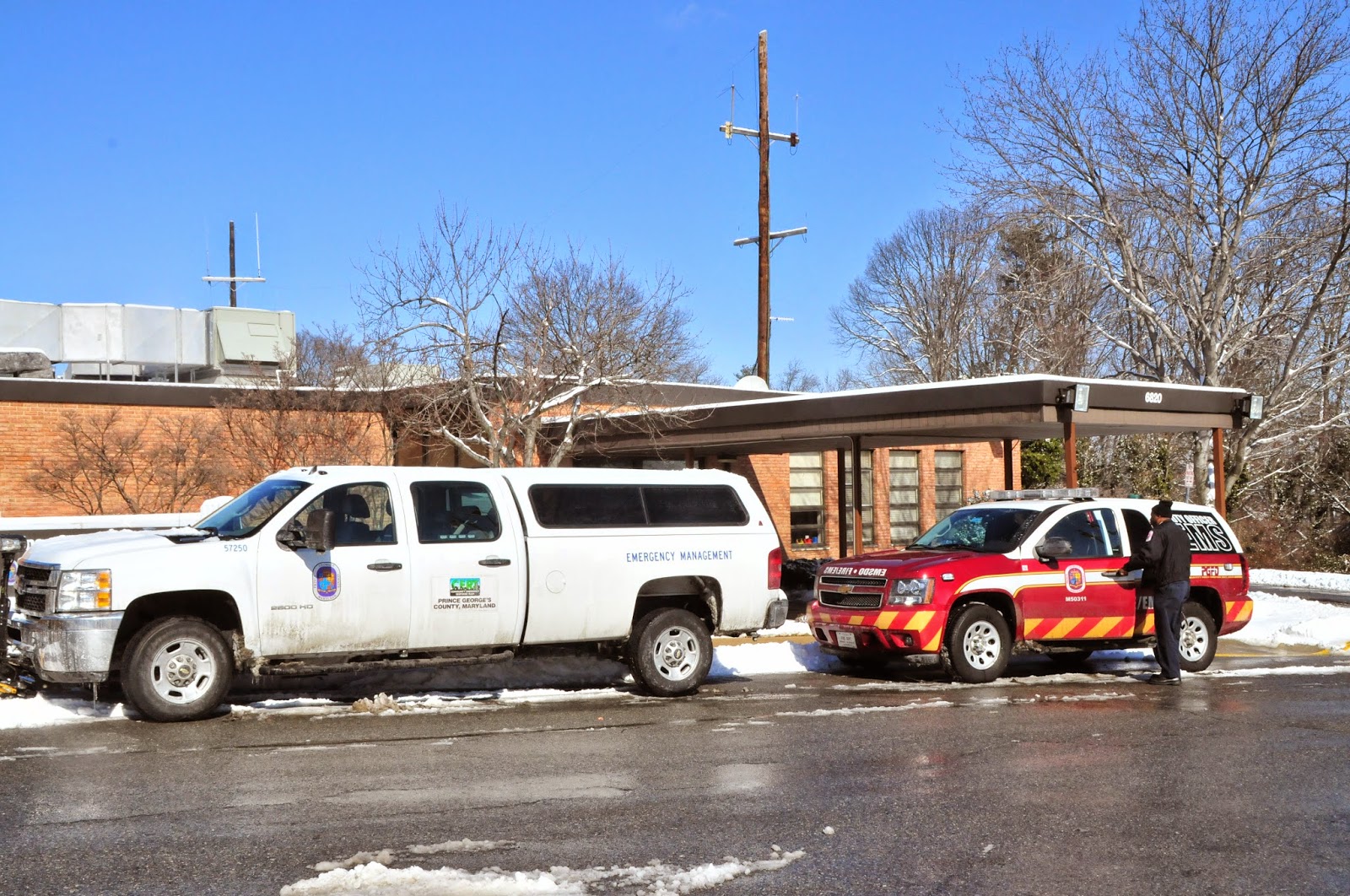 Posted by PGFD at 1:47 PM No comments: Links to this post